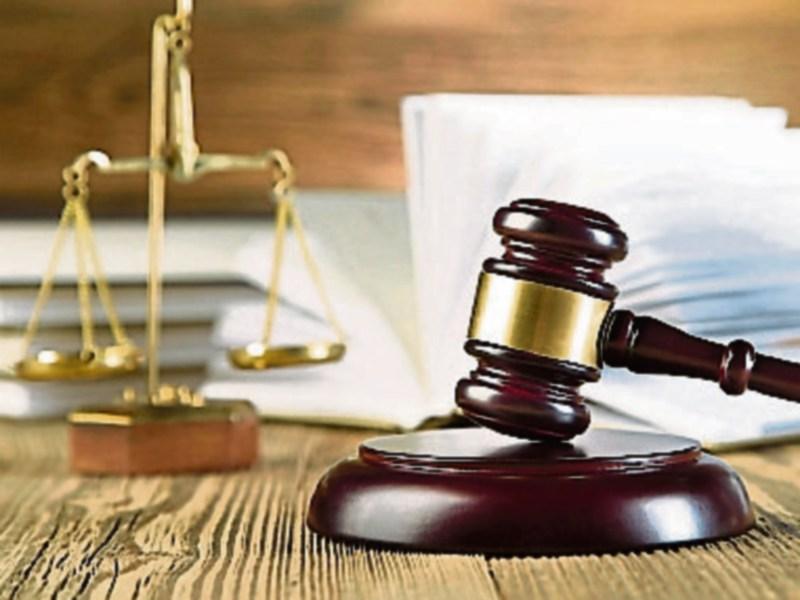 A man who was caught in possession of drugs put a plastic bag containing cannabis in his mouth and refused to give it to the Gardai, Nenagh Court was told.

The court heard Mr Mulrooney, 22, was a passenger in a car stopped by the Gardai and they detected a strong smell of cannabis.

Mr Mulrooney held on to a bag containing €60 worth of cannabis and refused to hand it over to the Gardai.

He then placed the plastic bag in his mouth and eventually spat it out, the court heard.

Mr Mulrooney later admitted that the drugs were for his own personal use.

Judge Elizabeth MacGrath adjourned the case to September 14 to see if Mr Mulrooney was suitable for Restorative Justice in the Community Project.