Tipperary court: Cloughjordan man had cannabis plant growing in his back garden 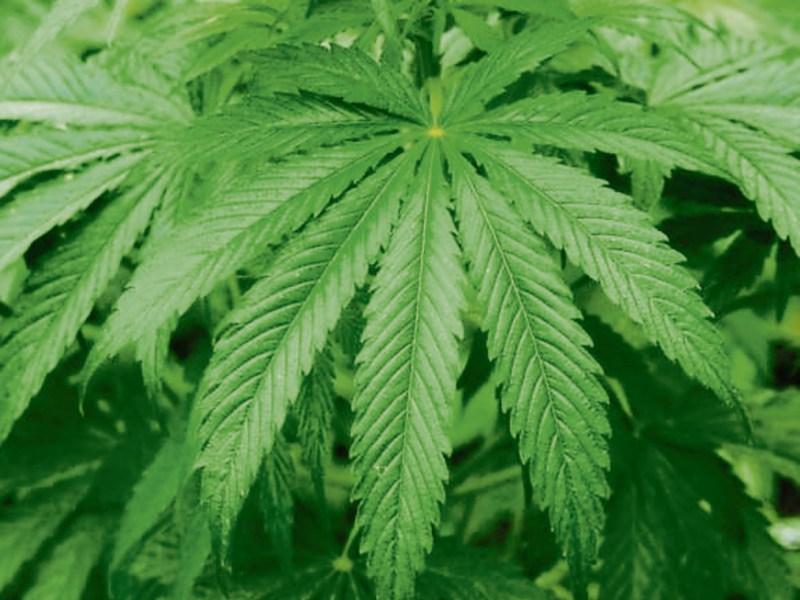 Gardai who carried out a drugs search in Cloughjordan found a small bag of cannabis on the mantlepiece in the house, Nenagh Court was told.

He also pleaded to cultivating cannabis at the same location and on the same date.

The court heard that Mr Feighery was not at home when the search under the Misuse of Drugs Act was carried out. However, he came home during the operation and following the discovery on the mantlepiece, brought the Gardai into the back garden where they found a cannabis plant growing in a basin. The cannabis was valued at €50 while the plant, which was not fully grown, was valued at €200, the court was told.

Judge Elizabeth MacGrath adjourned the case to September 14 to see if Mr Feighery was suitable for the Restorative Justice Project.