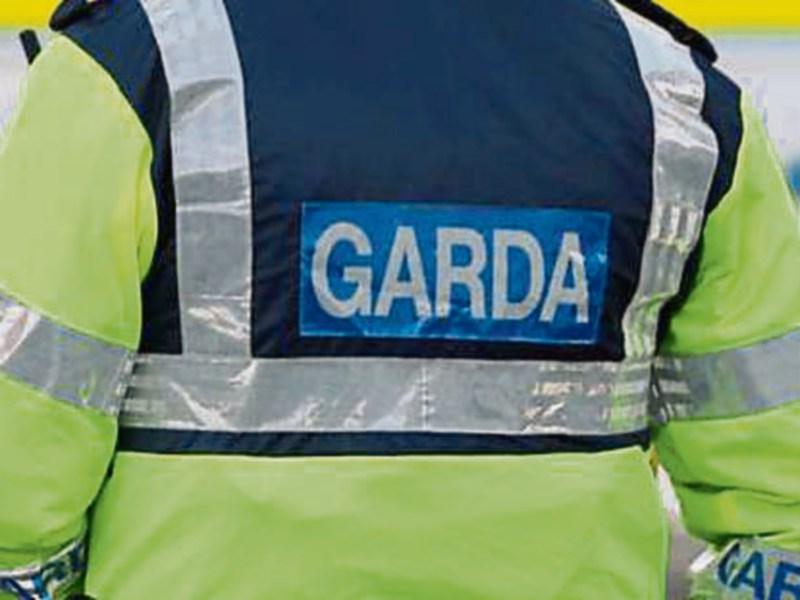 Nenagh Gardai responded to two separate assaults in the town over the past week.

The first incident was at Sallygrove last Wednesday at around 10pm.

A strimmer was stolen in Aglish on Monday / Tuesday of last week, and Gardaí are appealing to people to be mindful of opportunistic thieves.

Meanwhile, witnesses are being sought to a burglary at Whitepark, Roscrea, which occurred between 9am and 7.30pm last Tuesday week.

Gardaí also made seizures of cannabis at Barr an Chnoic, Nenagh, and Finnoe Road, Borrisokane, on Thursday and Saturday last.