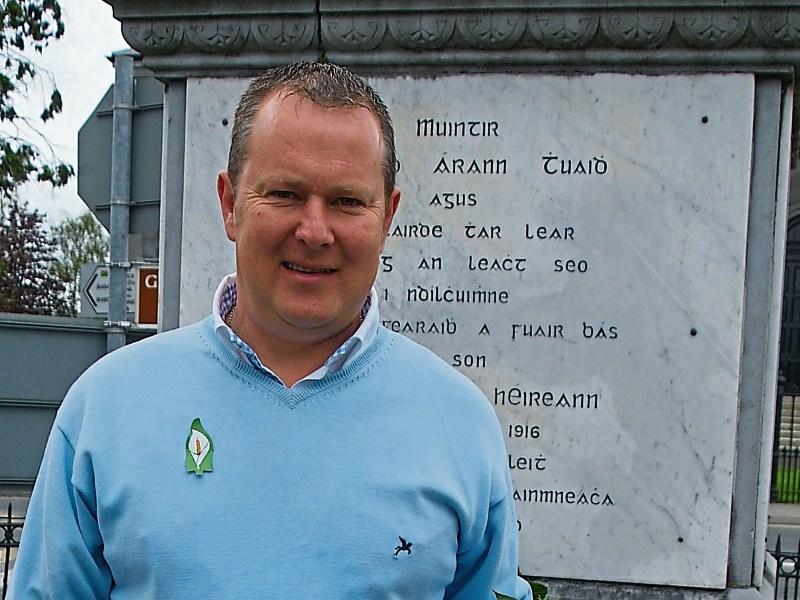 Tipperary County Council is being asked to include the Stereame site on the outskirts of Nenagh under the Government's €10m affordable rent scheme as part of the Rebuiling Ireland programme.

The scheme has not had a huge take up, and Cllr Seamus Morris is calling on the council in a motion at this Thursday's Nenagh MDC for the Stereame site to be put forward as a pilot affordable rent scheme.

“The site is fully serviced by roads, sewerage, electricity and water and is owned by the council,” he says. “It is shovel ready, which is favoured by the Government in their search for a full range of housing options.”

The Independent councillor points out that surveys have shown that the private rental market is “broken”, and that 80 per cent of first time buyers can't access credit for mortgages.

Meanwhile, Cllr Fiona Bonfield is calling on the council to consider putting some roads in the Newport area on its roads programme “sooner rather than later”.

She points that a section of the Cork Road, a major artery from Limerick to Thurles, has deteriorated and needs immediate atention.

The Labour councillor also wants work done on Black Road. She says that business owners there have asked her to get work carried out on a section of the road, descibing it as “very bad”.