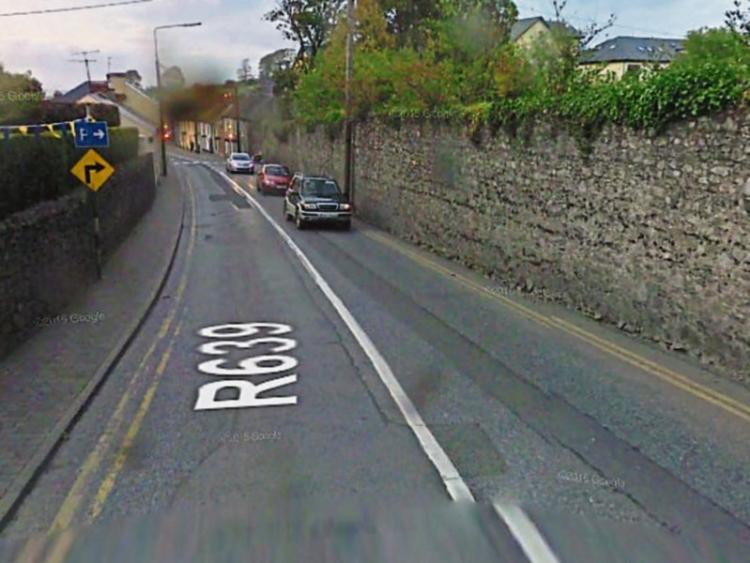 Boherclough is now 'more dangerous than ever'.

Boherclough Street is now a “race track” resembling Mondello Park, with speeding there more dangerous than ever as a result of lowering the ramp at Aldi's, according to Councillors at this month's meeting of Cashel Tipperary Municipal District.

Cllr Martin Browne drew attention to the speeding on Boherclough street in Cashel. “The footpath is very narrow” and people have parked their vehicles up on the footpaths. Would it be possible to install bollards there to keep that area free, he asked.

“The ramp at Aldi is now so small that it’s not a deterrent.” There is a lot of heavy traffic coming down there that should not be coming down there. “Can we install something there,” inquired Cllr Browne.

Cllr Tom Wood said Boherclough “is a race track.” He regularly walks the area, and the pedestrian crossing there is “probably the most dangerous place to cross. You really have to stand there. It’s like Mondello Park. It’s treacherous. You would be swept off your feet. People don’t seem to see the pedestrian lights. It’s highly dangerous.”

Due to the illegal parking on footpaths, pedestrians, and parents with buggies, are forced out onto the road. Since the removal of the ramp at Aldi, “Boherclough is now more dangerous than it ever was. Something has to be done.”

Mr Finn suggested waiting until the Lower Gate works are installed, and then re-locating the existing pedestrian crossing to the Aldi entrance. “That won’t happen this year,” said Cllr Wood.

Cllr Roger Kennedy said the fact that there is no pedestrian crossing at Aldi is “a major problem”. Moving the crossing to Aldi “might be the solution.” He had experienced a build-up of traffic behind him while driving there at the correct speed.

Meanwhile, Cllr Roger Kennedy asked that a traffic speed signal be installed on the Camas Road, Cashel, after the entrance to Bothar na Marbh. Management said this can be included in the next year’s schedule of Municipal District Works.

Cllr Kennedy asked that the cameras be “inconspicuous”. A number of wing mirrors had been broken off there recently.

Cllr Michael Fitzgerald also requested that the local authority “give every assistance to Cashel Rugby Football Club in their efforts to improve road safety at the Old Road, Spafield, Cashel, in the interests of health and safety.”

A meeting has been arranged with representatives of Cashel RFC to explore all possibilities at this location, responded Management. “Should an acceptable solution be forthcoming, it will be considered for inclusion for funding under next year’s Schedule of Municipal District Works.”