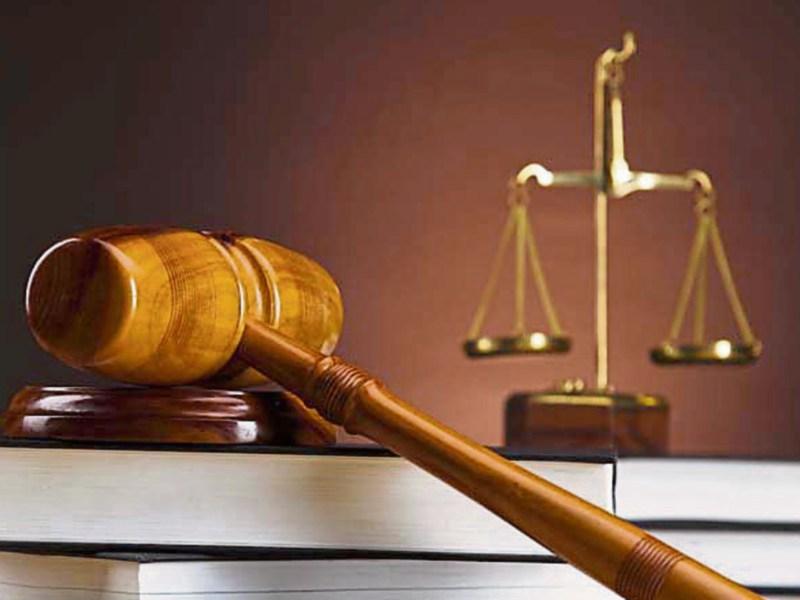 A Nenagh woman stole a bottle of vodka valued at €20 from a local shop, Nenagh Court was told.

She also pleaded to public order offences at Pearse Street, Nenagh, on March 17, 2018.

The court heard that Ms Bulman, 28, went into Centra and took the tag from a bottle of vodka and placed the bottle in her tracksuit bottoms. The bottle was recovered.

In relation to the public order charge, the court heard that the Gardai were called to a disturbance on Pearse Street and found Ms Bulman who was intoxicated and arguing with another female. She was threatening to all those present.

The court was told she had 29 previous convictions.

Her solicitor, David Peters, said his client had a “chronic drink problem and was pleading for help”.

Her two brothers died in tragic circumstances and she was finding it difficult to cope.