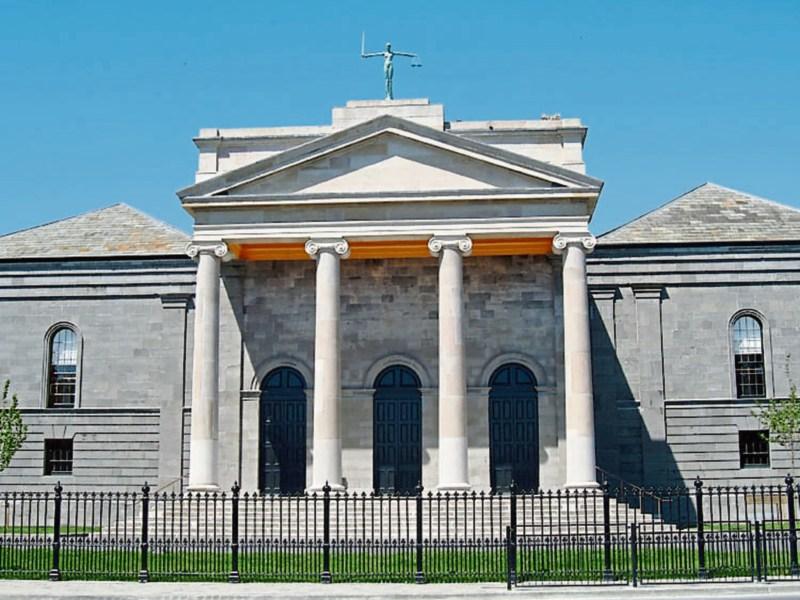 Two sisters who stole meat from Dunnes Stores in Nenagh were given suspended sentences by Nenagh Court.

The court heard that they paid for some items but left the store with the meat in their shopping bag.

Mary Griffin told Judge Elizabeth MacGrath that they were in Nenagh that day for food shopping.

Judge MacGrath said she had to consider custodial sentences given their previous record.

Mary Griffin had 13 previous convictions and her sister, Ethel, had 11, the court was told.

She jailed Ethel Griffin for four months, suspended for two years in her own bond of €250.

She jailed Mary Griffin for six months, suspended for two years in her own bond of €250.