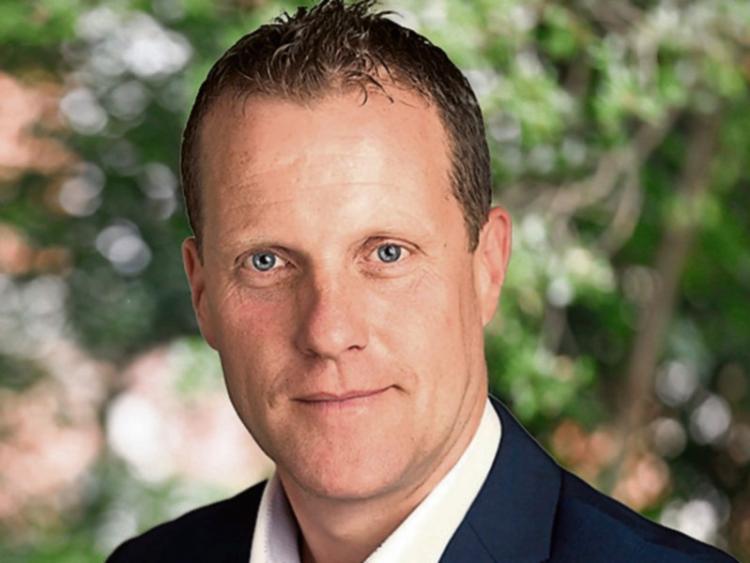 Fianna Fail Councillor Michael Smith has called on the Templemore Thurles Municipal District to make an immediate decision to either refurbish, or sell off, the former council area office on the Birr Road, Roscrea.

Speaking at the monthly meeting of the Templemore Thurles Municipal District, Cllr Smith, who had tabled a Notice of Motion on the subject, said that the building is in very bad condition and it reflects poorly on the local authority and on the town, especially on a very busy approach road.

The Notice of Motion - “That this Municipal District provides funding to improve the Council owned building (former area office) on the Birr Road, Roscrea which has deteriorated and is in a bad state of repair. Otherwise, I would ask consideration be given to the disposal of this property” was discussed in full at the meeting and Cllr Smith received support for his call.

The official reply to the query stated that there is no decision made on the future use of the building at the present time, but major works are required to make it fit for any use.

District Manager, Mr Matt Shortt said that he could not see any use for the building at the moment, but he agreed to refer the query to the property section of Tipperary County Council. He aslo agreed that the building is in a very poor state of repair and that something will need to happen with it, one way or the other.

Cllr John Hogan (FF) supported Cllr Smiths Notice of Motion and said that the local authority needs to get off the fence and either sell the property to somebody who will make use of it, or else paint it and make it look in some way presentable.