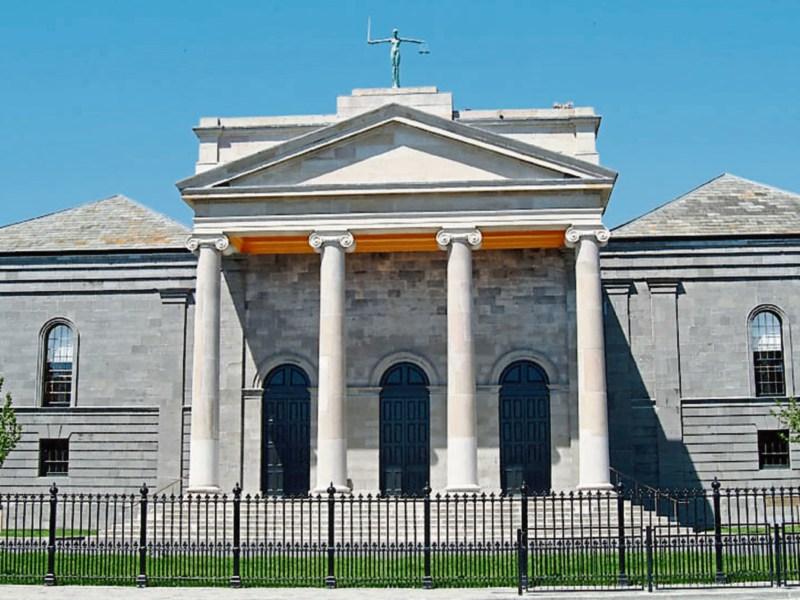 A man who operated illegally as a taxi service in Nenagh was caught through a Garda sting, Nenagh Court was told.

Liam Murphy of Capparoe, Nenagh, pleaded to driving a mechanically propelled vehicle at Coill Bheithe, Nenagh, on August 13, 2017, for the carriage of persons for reward, such vehicle being a small public service vehicle licensed under the licensing regulations, contrary to Section 22 (2) (a) of the Taxi Regulation Act 2013 and 2016.

Mr Murphy also pleaded to having no insurance.

The PSV case was taken by the National Transport Authority and the Gardai.

The court heard that there had been complaints about unlicensed taxis in Nenagh and the Gardai set up a covert operation.

Two Gardai ordered a taxi in Nenagh and Mr Murphy arrived to take them to their destination. When they arrived one of the Gardai handed Mr Murphy €10 and he received €5 in change.

Mr Murphy was later stopped by Gardai and asked to produce his public service vehicle licence. He admitted he was not licensed and his insurance did not cover him to carry people for hire or reward.

Kenny Kerins, BL, for Mr Murphy, told the court it appeared there was a difficulty sometimes getting a taxi in Nenagh and what had started out as a “favour” spiralled out of that.

"He understands what he did was completely wrong," said Mr Kerins.

He said Mr Murphy, 40, had insurance on the vehicle but not to operate as a PSV.

Judge Elizabeth MacGrath refused an appeal not to disqualify Mr Murphy from driving, stating Mr Murphy's insurance clearly showed he was not covered for hire or reward.

She stated that others had to incur insurance costs to operate PSVs.

Judge MacGrath fined Mr Murphy €250, with €400 agreed NTA expenses for operating an unlicensed PSV and fined him €150, with a two-year ban for no insurance.

She set recognizance in Mr Murphy's own bond of €250.