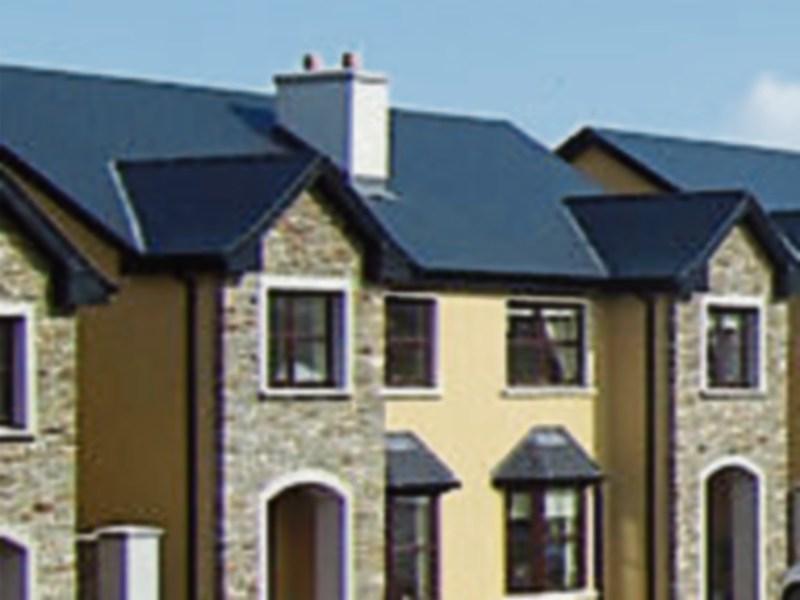 The council has published its plan on its website and is to hold a public consultation period, commonly referred to as a Part 8.

The plans will be on view to the public in the Civic Offices, Limerick Road, Nenagh, until August 3, and the public then has until August 20 to make its views and observations of the proposal know to the council.

An information meeting on the issue is due to be held in the Civic Offices, Limerick Road, this Wednesday, July 11, at 7pm.

The existing infrastructure of roads, footpaths, underground services, drainage systems, landscaping and open spaces are all already in place, according to the notice on te council website.

The council says that the development has been the subject of an Appropriate Assessment screening in accordance with Article 6(3) of the EU Habitats Directive (Directive 92/43/EEC) and the Planning and Development Act 2000 as amended.

The Appropriate Assessment screening concluded that the proposed development would not be likely to give rise to significant or indeterminate impacts on any Natura 2000 site, they state.

Submissions may be made in writing to Sinead Carr, director of services, housing, Tipperary County Council, Emmet Street, Clonmel, the outer envelope to be marked “Housing Section – Part 8 submission in respect of proposed development at Cormack Drive, Nenagh, Co. Tipperary”.