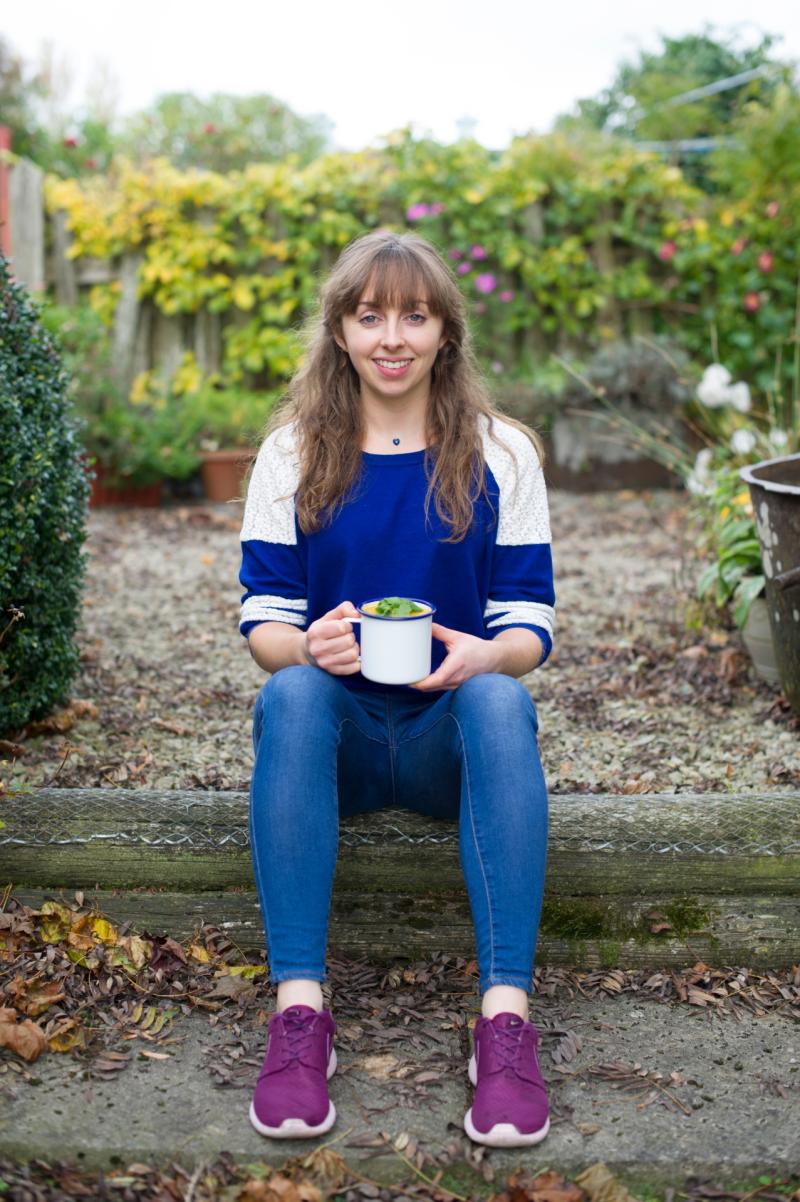 Tipperary woman, Sinéad Delahunty, from Fethard, is hoping to get her hands on the Emerald Spurtle at the first ever ‘PaddyO’s Irish Porridge Making Championships’ in Cullahill, Co. Laois later this month.

Competitors from across Ireland will pit their porridge making skills against one another on Saturday 21st July to compete for the title of ‘Irish Porridge Making Champion’. Food blogger and author, physiotherapist and gaelic footballer, Sineád, is looking forward to the challenge:

“When I discovered the PaddyO’s Irish Porridge Making Championships, I knew I had to enter. I come from a long line of farmers and home cooks in rural Tipperary. I’m a passionate lover of all food and love sharing my kitchen creations through my food blog and cookbook – DELALICIOUS. I focus on inspiring others to fuel their lives through healthy, wholesome and real food and there’s no better way to do that, than with the best of Irish oats so this competition is a natural fit for me. Juggling work, sport and blogging means I’ve become a pro at batch-cooking, making meals from scratch in minutes, so I’m hoping that experience will stand to me on the day.”

The PaddyO's Irish Porridge Making Championships will consist of two categories: traditional and speciality. The traditional recipe can be made with only three ingredients; oats, salt and water. Competitors can also compete in the speciality section which celebrates the versatility of porridge; speciality recipes can be anything from desserts to risotto – the opportunities are endless.

The winners of each category will go on to represent Ireland at the Annual Golden Spurtle World Porridge Making Championships in Scotland on 6th October 2018. The winner of the traditional category in Ireland will be presented with The Emerald Spurtle, carved from Laois bog wood by local woodturner, Alan Meredith.

“We’re delighted to be hosting the first ever PaddyO's Irish Porridge Making Championships. I competed in the World Porridge Making Championships last year and it was great fun but unfortunately, my porridge making skills didn’t set the world on fire! However, I was really inspired by the international event, so that’s why I’ve decided to try and help find a worthy representative from Ireland to head to Scotland this year. We’ve a great line-up of competitors from all across the country and are looking forward to a brilliant competition and crowning the first ever Irish Porridge Making champ!”

The winners of the Irish event will win free flights to Scotland and overnight accommodation in Carrbridge, Scotland for the World Porridge Making Championships.

Also happening that same weekend in Cullahill is The Folly; the first ever gender balanced music and comedy weekend. This is an equal opportunity festival supported by Electric Picnic which takes place on Friday 20th and Saturday 21st July. For more information visit www.thefolly.ie