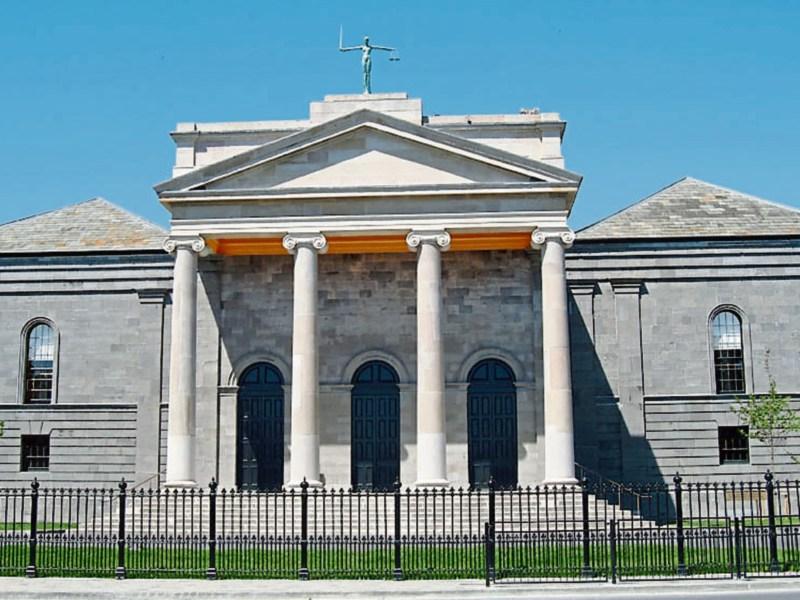 A Nenagh woman abused a mother and daughter on the streets of the town, Nenagh Court was told.

Janet Donnellan of 44 Ard Cruidin, pleaded to two counts of threatening, abusive and insulting behaviour at Pearse Street and Kenyon Street on March 7, 2017.

Solicitor Ted McCarthy for Ms Donnellan, said there was “bad blood” between the injured parties and his client.

“They are not friends and never will be friends,” he said. “It appears they just spark off each other.”

He said Ms Donnellan regretted losing her cool and apologised.

Judge Elizabeth MacGrath said her concern was that there had been children present. She fined Ms Donnellan €150 for the incident in Kenyon Street and took the Pearse Street matter into consideration.