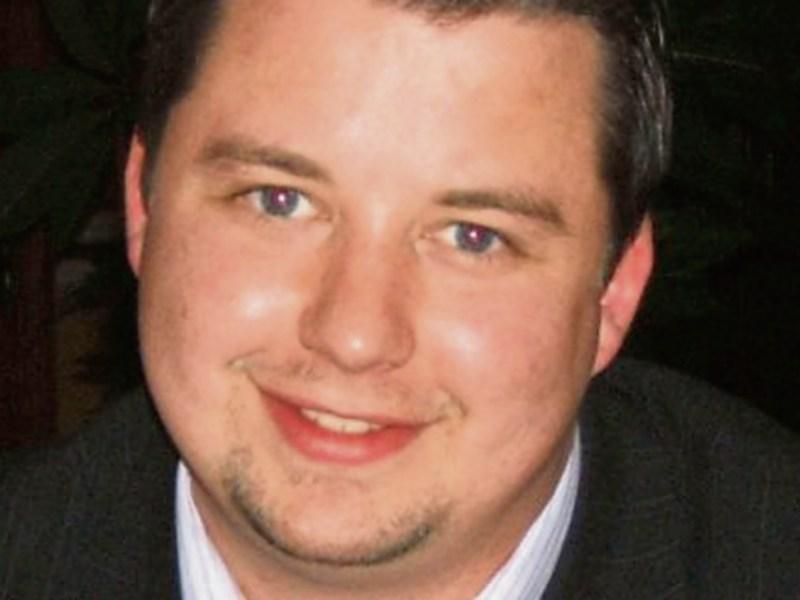 Nenagh-based TD Alan Kelly has said that he stands behind the family of Borrisokane man Michael Dwyer, who was killed by Bolivian soldiers 10 years ago.

Deputy Kelly said that he had supported the O’Dwyer’s for nearly a decade since Michael was” executed”.

“This was a state execution. Michael was murdered by the Bolivian state. The family, working with the international community, are fighting for justice and I will continue to support then in this quest,” said Deputy Kelly after Michael's mother, Caroline, met the Joint Oireachtas Committee on Foreign Affairs and Trade, and Defence.

Following the meeting, committee chair, Deputy Brendan Smith said: “We remain concerned that, to date, there has been no investigation in Bolivia into Michael’s killing.

"However, we are pleased to hear of recent progress in the case, with the Inter-American Commission on Human Rights deciding positively on the admissibility of the petition to which Caroline Dwyer is a party.

"The committee wishes to underline its full support to Caroline Dwyer in her pursuit of justice and accountability and will continue to raise the matter in all relevant fora."