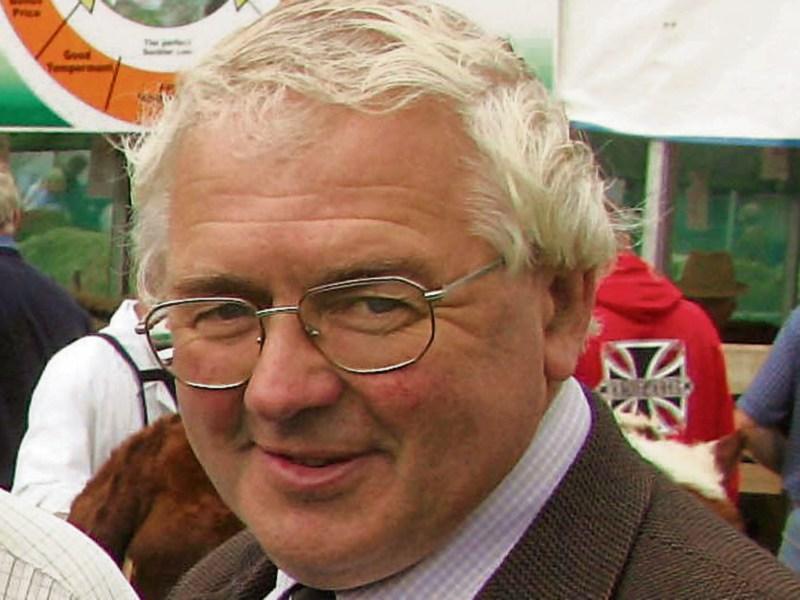 Mr. Martin Murphy from the Toureenbrien herd in Lackamore, Newport, has been elected president of the Irish Hereford Breed Society for 2018-2019.

He takes over from Pat McCarthy of Bandon.

Mr Murphy is the first member of the society to have been elected to the office for a second term. He previously held the role back in 2001 and this time around brings with him an additional 15 years of Hereford Council experience, including three years as chairman during which time he hosted the very successful European Hereford Conference in 2005.

Mr Murphy has served as chairman of the Munster branch of the society on two occasions serving a total of six years. He represented Irish Herefords at the European Hereford Conference Germany in 2002 which had been postponed from 2001 because a major foot and mouth outbreak created major trauma across Europe.

He will represent the society again at the European event in Hungary in September.

Along with his family, he is a familiar figure in the show ring, exhibiting at shows across Munster.

A member of the judging panel, he has judged at numerous society sales and summer shows around the country.

He and his family have always committed themselves to doing everything to ensure the success of the breed and deserve recognition for the service they provide year in year out at the National Hereford Show.

Mr Murphy is also a director of Irish Hereford Prime Ltd, and was instrumental in setting up the successful commercial Hereford Cross Autumn sale for weanlings and stores at Newport, now in its 11th year.

Martin said that he was “deeply honoured” to have been elected as president for a second term.

The start of the year was tougher than expected and can be largely attributed to the tough weather conditions and scarcity of fodder. However things have improved greatly in recent weeks with a sharp increase in demand and prices for bulls to run with cows, he said.

“I have no doubt that Herefords will be to the fore as one of the main breeds at the numerous upcoming summer shows around the country. I would encourage as many members as possible to participate in these events keeping the Hereford in view of the public at every opportunity,” he said.

Like many breeders, he looked forward to adding some of the new bloodlines arriving from Australia to his herd, which will undoubtedly improve breeding lines.

“I‘d like to thank the team for their work in selecting the new sires for the breed improvement scheme. The chosen bulls are truly we feel of outstanding quality,” he said.