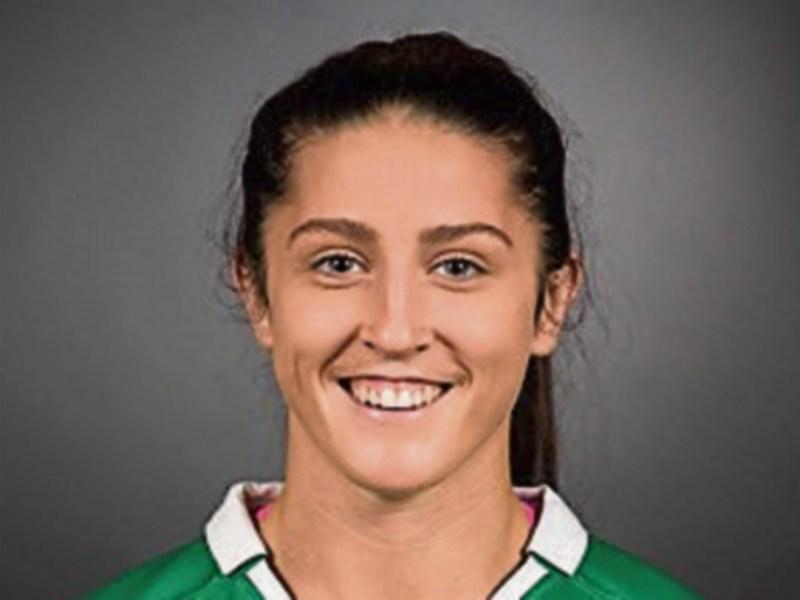 Cllr Michael Fitzgerald requested that the road from Cooney’s of Grantstown to the Cross of the Tree be included for resurfacing in 2019, at this month's meeting of Cashel Tipperary Municipal District. The area is located between Kilfeacle and Dundrum.

Cllr Fitzgerald also requested that the Council look at the possibility of providing ‘anti-skid’ surface on the bend at Billy O’Neill’s, in Ayle, near the Limerick border. Management responded to both requests: “this will be considered for inclusion in next year’s Municipal District Schedule of Works.”

Cllr Fitzgerald said there was a lot of accidents at that spot in Ayle. “There is something wrong with the camber of the road. The road is the problem.”

Cllr Fitzgerald also extended congratulations to Amee-Leigh Murphy Crowe who helped Ireland’s Women’s Sevens team make history on Friday night as they defeated England 19-14 at the World Cup in San Francisco. Wearing the green jersey for Ireland, Ms Crowe has been scoring trys “ad lib” and her cousin Denis Lynch is doing “tremendous things” in showjumping. “I wish them well, and we might have them in here for a little celebration,” said Cllr Fitzgerald.