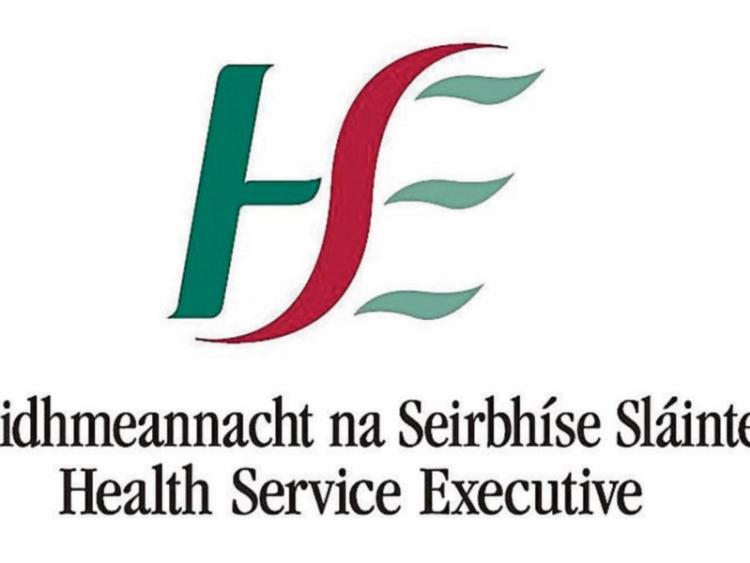 A Clonmel man has accused the government and the HSE of "holding carers to ransom" and "bullying" them in their own homes.

Having spoken to others who are in a similar position, Patric Neill says that full-time carers aren't receiving the day-to-day services they require "to function and preserve our sanity".

Mr. Neill cares for his 73 year-old mother Catherine Neill at their home in Bianconi Drive, Clonmel.

He says that his mother, who has several underlying medical conditions, was under the care of a public health nurse who had been moved to another district a few months ago and hasn't been replaced by a full-time nurse.

His mother requires dressings for her leg for a cellulitis infection, as well as incontinence wear.

These were supplied by the public health nurse and while he had been told that he must now contact the GP or the A&E (or ED) department of South Tipperary General Hospital, he says he knows that this product isn't available from GPs, which means that the only alternative is to go to the A&E.

He is also critical of the decision to cut respite - where patients like his mother are entitled to spend time in a nursing home - from eight weekends to two.

"The HSE, the government,Taoiseach Leo Varadkar and Health Minister Simon Harris talk about the value of carers and keeping people in their own homes", says Mr. Neill.

"But the carers aren't being given the services they need to work as carers in the home".

He warns that if these services continue to be cut then the country is facing a crisis in the care of its elderly.

He says that he is in "a constant battle with the HSE".

However he says he is completely happy with the three "wonderful" home care workers who call to his mother for a combined total of two hours and fifteen minutes each day.

He knows of elderly people living on their own who are totally dependent on their home care workers to sustain them.

"These people have no family and no voice", says Mr. Neill.

The HSE was invited to comment on the points raised by Mr. Neill but didn’t respond.