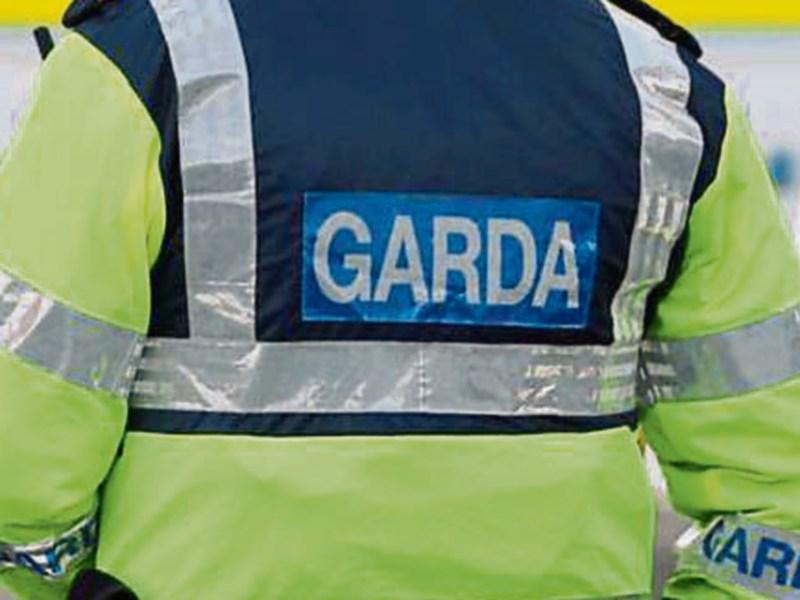 Tipperary Gardai are investigating a number of assaults in the Nenagh Division over the past week.

There was an assault reported at Lisnagade, Lorrha, at 8pm last Tuesday week.

It is understood that Gardaí will be speaking to a number of witnesses over the incident, in which was a female received minor injuries.

They are also investigating an alleged assault at Old Road, Silvermines, which was reported at 5.30pm last Sunday.

Two males were arrested outside Nenagh Garda station at 5pm last Thursday. It is reported that the two were acting in an abusive manner at the time.

A male was arrested for public disorder at Nenagh's Market Cross at 1pm on Tuesday of last week. It is understood that the man resisted arrest and had to be physically restrained.

Meanwhile, Gardaí in Nenagh have received a number of reports in relation to online fraud and are warning the public to be vigilant.

They are also warning that counterfeit €50 notes are circulating around Nenagh.