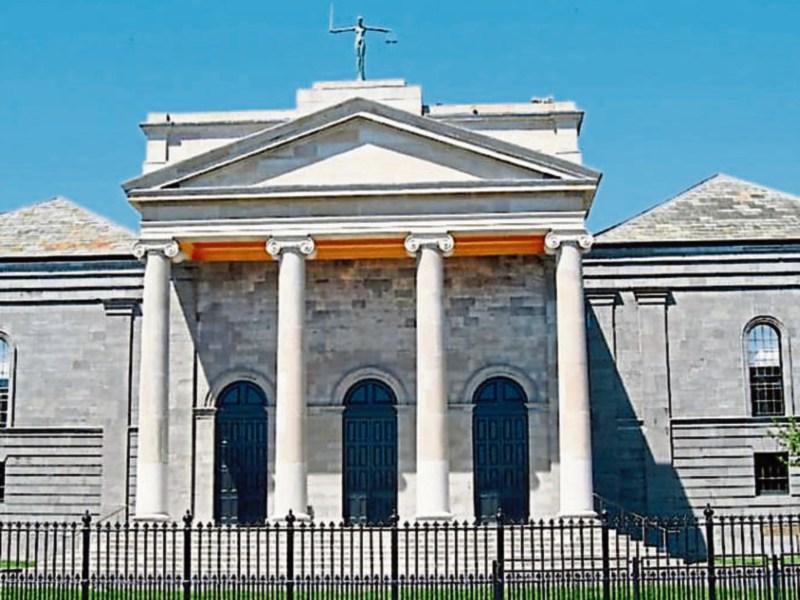 A 21-year-old man who was arrested for fighting on a Nenagh street was subsequetly found to be in possession of a steak knife, Nenagh Court was told.

The court heard that Rourke Gleeson of Tullaheady, Nenagh, was arrested on Silver Street at 2.30am last June 11.

He was highly intoxicated and was fighting with another youth, the court was told.

Gardaí brought him to Nenagh Garda station where they found a steak knife in Mr Gleeson's trousers pocket.

His solicitor, Elizabeth McKeever, said her client intended to move away from Nenagh.

Mr Gleeson had had difficulties with drugs but had attended treatment, she said.

Judge Elizabeth MacGrath said she would follow the recommendations of a probation report and ordered Mr Gleeson to enter into a probation bond.

The judge warned Mr Gleeson that he would have to appear in court again if he failed to abide by conditions outlined in the probation report.