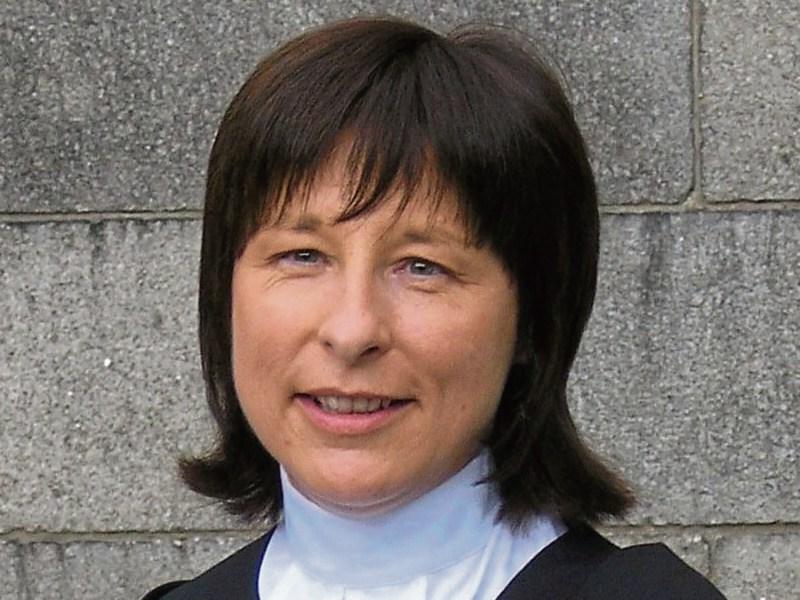 A man caught drink driving in Nenagh while disqualified has been jailed for four months by the local lcourt.

He was taken to Nenagh Garda station where a subsequent blood test showed he had 232ml of alcohol per 100ml of blood.

The court heard that Mr Timoscenko had 39 previous convictions, a number of which were for drink driving and driving while disqualified.

Solicitor John Spencer said the defendant, a Lithuanian national, had been living in Ireland for 10 years.

Mr Timoscenko had a problem with alcohol and had attended an addiction treatment centre, but his poor standard of English was an issue for his rehabilitation.

Mr Spencer said his client was “here to face the music” and all he could do was “throw himself before the mercy of the court”.

Judge Elizabeth MacGrath imposed a four-month prison sentence along with a driving ban of six years.

The court was told that Mr Timoscenko also had €900 in unpaid fines.

Judge MacGrath put this matter back to next February 14, saying the defendant would have to find a way of paying the fines.