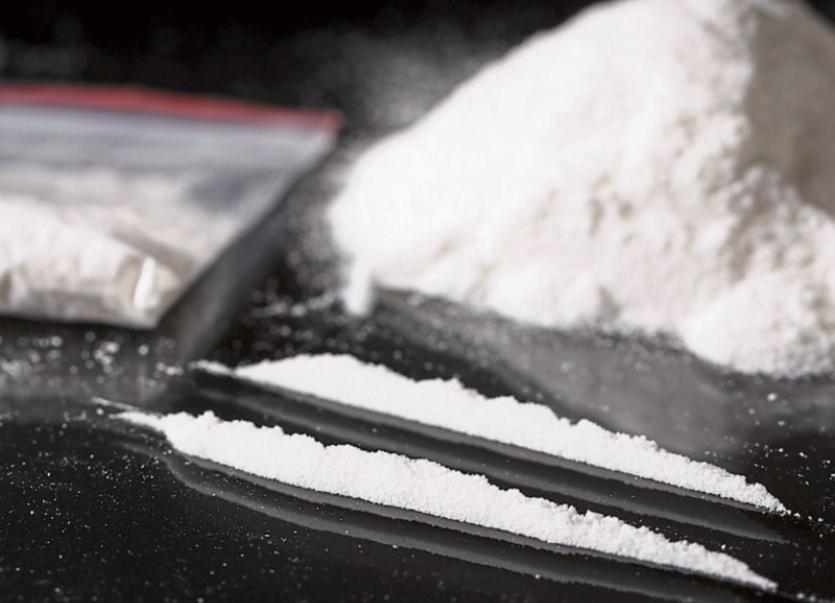 As part of an operation involving the Divisional Drugs Unit, Gardaí seized around €600 worth of cannabis and €100 of cocaine in a search at Gortnagowna, Roscrea, on Wednesday.

A male was arrested and file is being prepared for the DPP.

Elsewhere, Gardaí are investigating the theft of gardening machinery from a house at Urra, Puckane, last week.

A number of items were stolen from a boat moored at a private pier at Garranfada, Dromineer. The items include a boat engine, petrol canister and fishing equipment.

Also in recent days was the reported theft of batteries from trucks in a farmyard at Shower, Newport.

A vehicle was broken into at Ballyhane, Birdhill, last Monday between 7 and 10pm. A number of items were taken.

Gardaí have noticed an increase in cycle thefts in the district in the last few weeks.

Sgt Declan O'Carroll at Nenagh Garda station urged owners to make sure bicycles were locked and kept in a secure location.

Meanwhile, Gardaí arrested a male on suspicion of drink driving at Finnoe Road, Borrisokane, at 1.10am last Saturday.

Gardaí arrested a male on suspicion of drink driving at Finnoe Road, Borrisokane, at 1.10am last Saturday.

A male was arrested for interfering with a vehicle in Sallygrove, Nenagh, at 4am the same night.

And a male was arrested under the Public Order Act at Supermacs in Roscrea around 1am last Sunday.

He was reportedly detained for his own safety and taken to the Garda station.