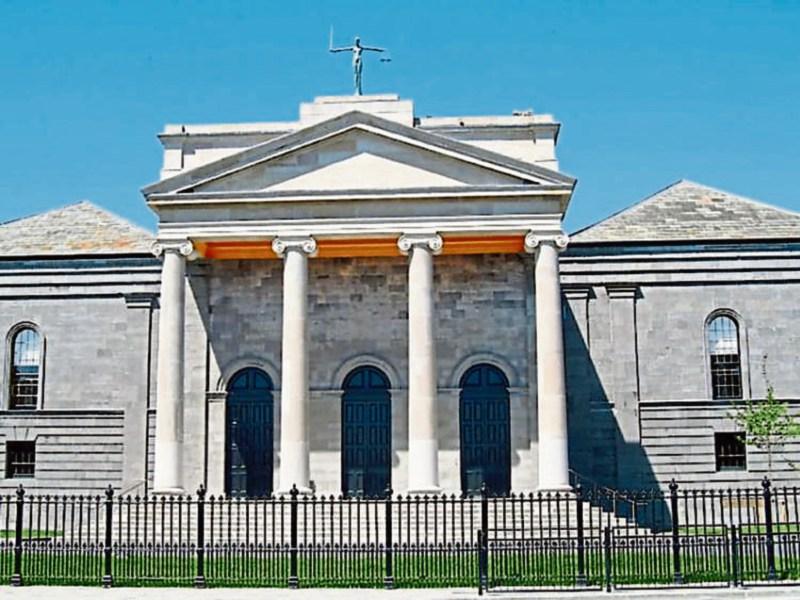 An irate hackney cab user stole the vehicle he was travelling in and assaulted the driver because he was annoyed over the long delay in bringing him home, Nenagh Court was told. The defendant subsequently crashed the vehicle, causing over €1,000 worth of damage.

John O'Gorman, aged 59, of Yewston, Nenagh, pleaded to the unauthorised taking of a vehicle and assault on December 3, 2017.

The court heard that Mr O'Gorman had asked the injured party to take him and two other passengers to Dromineer. He later rang and asked to be brought back to Ballycommon.

The injured party said he had to take passengers to other destinations first and after he collected Mr O'Gorman, the defendant complained about the delay and began kicking the passenger seat at Newline, Nenagh.

The hackney operator stopped the vehicle and Mr O'Gorman began pulling him by the jacket and slapped him in the face.

While the injured was on his mobile phone, Mr O'Gorman snapped it from him before getting into the vehicle and driving towards Nenagh, crashing the vehicle en route. The court was told that the Gardai came across two people at Richmond Cross and questioned them and they replied that the other person had absconded.

A few days later, Mr O'Gorman approached the injured party to see what he owed for the damage to the vehicle, but made no admissions.

"He would have been a friend of the injured party," she said. "It was completely out of character."

Ms McKeever told Judge Elizabeth MacGrath that she didn't think  she would be seeing Mr O'Gorman before the court again.

"He is most apologetic. He took out a loan to pay for the damage," she said.

Judge MacGrath described the incident as a "serious matter" and ordered that Mr O'Gorman enter into a bond to keep the peace in his own bond of €250 for taking the vehicle and took the assault charge into account.