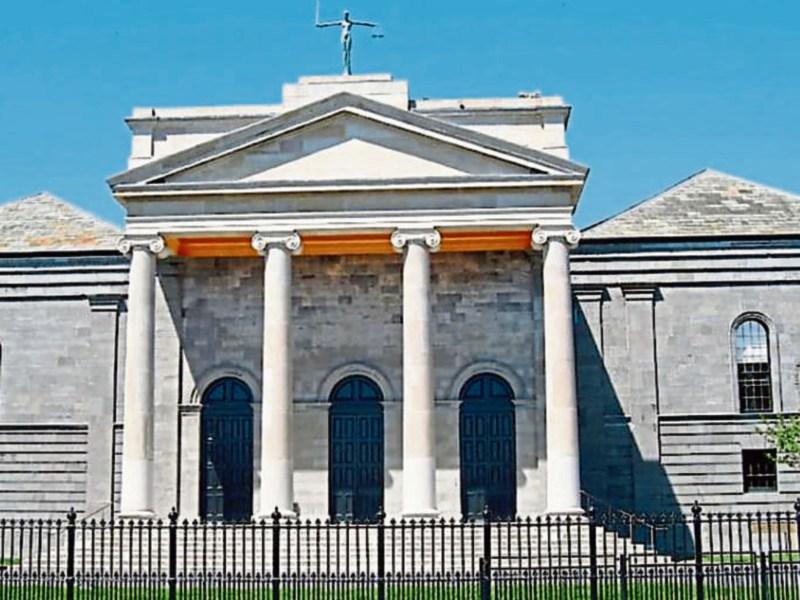 Gardai found a machete in a car belonging to a motorist stopped on suspicion of drink driving, Nenagh Court was told.

John McDonagh of 12 Oldcastle Drive, Clondalkin, Dublin pleaded to drink driving and possession of the machete at Lisatunny, Nenagh, on March 15, 2018.

The court heard that Mr McDonagh was observed driving in a poor manner at Clashnevin and was stopped at Lisatunny.

He was arrested on suspicion of drink driving and a subsequent test showed he had 77mgs of alcohol per 100mls of breath.

The Gardai also discovered a machete in his car.

“It was not concealed,” he pointed out. “It was not in use on the day in question.”

However, Judge Elizabeth MacGrath said she was concerned that Mr McDonagh was carrying a machete around and warned him he could have been the perpetrator of an offence.

She fined him €250 for possession of the machete.

Mr MacDonagh was fined €150 and disqualified from driving for three years for drink driving.

The postponement takes effect from February 1, 2019. 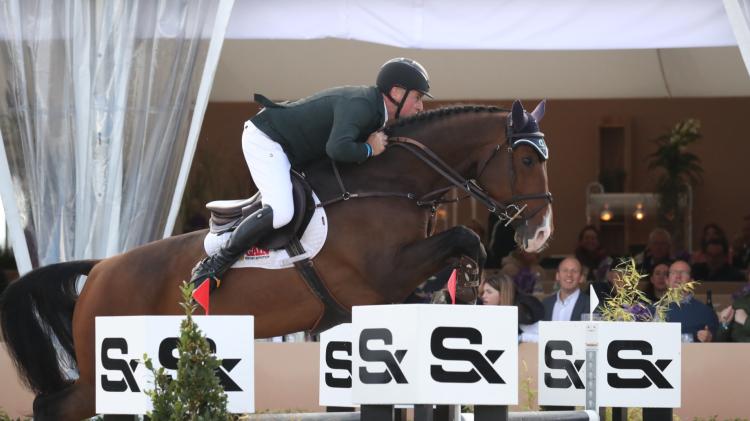