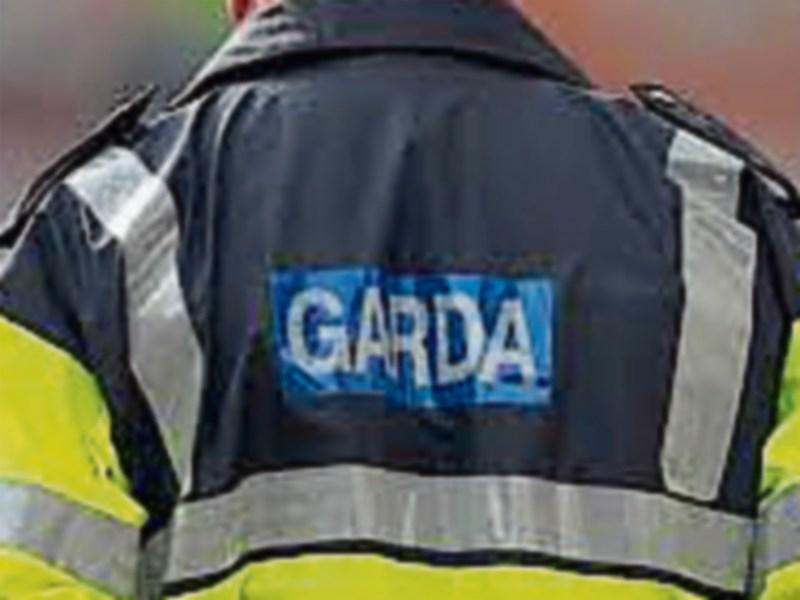 GARDAÍ in Nenagh have warned members of the farming community to be vigilant following a number of thefts from farmyards and lands in the locality.

Gardaí are also investigating the theft of farm equipment from a holding at Drominagh, Borrisokane, which occurred on Wednesday of last week.

The incidents happened at the same time as one of the country's farming organisation called for better community policing to protect rural Ireland.

ICSA rural development chairman Seamus Sherlock has said the rise in robberies in the latest CSO figures for recorded crime are cause for real concern.

“These figures are alarming to say the least. Robbery implies the use of force and a 15 per cent rise in these types of incidents will no doubt cause widespread fear in rural Ireland where people feel most vulnerable,” he said.

The statistics released last week also reveal an increase in the level of theft and related offences.

“Again, those living in rural Ireland will feel most exposed. Incidents of theft have risen to 68,248 in number and we must remember that each of these crimes has an emotional as well a financial impact,” said Mr Sherlock.

The days of there being a Garda station in every village were long gone, unfortunately, he said, so the onus was very much on remaining vigilant in our own communities.

Particularly now as the evenings draw shorter it is vitally important to look out for one another, said Mr Sherlock.

“These efforts are of course supported by various community policing initiatives. However, something isn’t working and people are still living in fear,” said the ICSA chairman.

Mr Sherlock said that it was clear now that more resources will have to be allocated if there was to be any hope of a meaningful reduction in crime statistics.

Meanwhile, significant damage was caused to property in a fire in the eco-village in Cloughjordan on Sunday last. A window in a vehicle parked in the locality was also broken on the same date.

In Nenagh, Gardaí are investigating a dispute that included an alleged assault, and involving two females, that occurred in Kickham Street in the town on Tuesday of last week.

A man who allegedly broke the window of a business premises in Mitchel Street in the town on Wednesday of last week was arrested. He had to be treated in hospital after being cut in the incident.

A burglary from a business premises in Carrigatoher on Thursday or the early hours of Friday last is also being investigated.

A male was arrested for allegedly being drunk and disorderly in Pearse Street in Nenagh on Friday evening last.

A motorist was arrested on suspicion of drunk driving at Stereame on the outskirts of the town on Friday night last, while another was arrested in Terryglass for a similar offence on Sunday.

A motorist was also arrested on suspicion of drink driving at Portroe on the same day.

Four youths were arrested for allegedly trespeassing on a premises at Lisboney Friday.

A number of youths were arrested for a smiliar offence at Whitepark, Roscrea, on Monday.

Gardaí are also probing damage to a vehicle parked in Summerhill, Nenagh, in recent days.