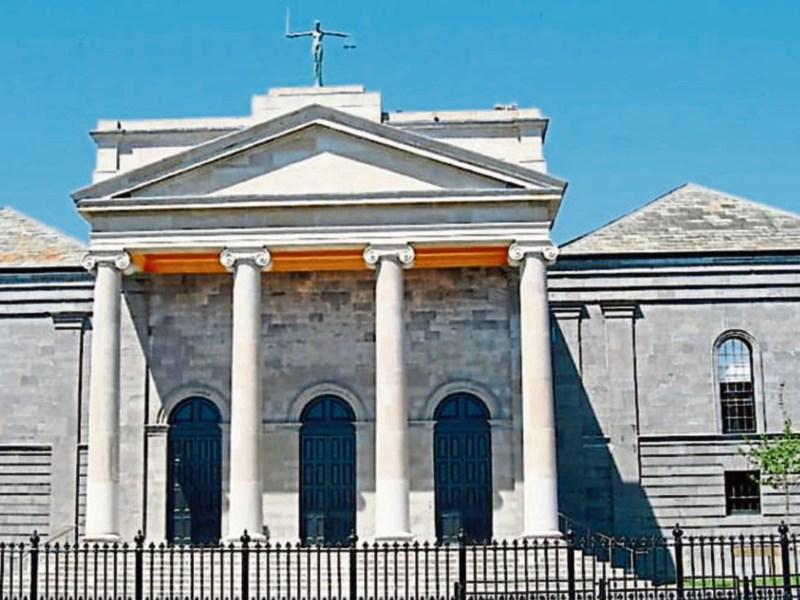 A man who used false bank and electricity statements to buy an expensive car has been given suspended prison sentences by Nenagh Court.

David Nevin, with an address in Terryglass, County Tipperary, had pleaded last April to using a false bank statement and a false electricity bill to obtain credit for a €60,000 BMW from Noel Conlan Car Sales, Tipperary Road, Ballysimon, Limerick, in August 2017.

At the earlier court, Mr Nevin pleaded under the Theft and Fraud Act 2001 of using a false bank statement on August 25, 2017, at the garage and to using the false electricity bill for the same purpose at the same garage on August 28, 2017.

Garda Mark O'Riordan had told the April court that Mr Nevin also provided the garage with a false address and a false employment record.

However, finance for the car was approved and Mr Nevin registered the car in his own name.

Garda O'Riordan said Mr Nevin had paid €6,500 to the garage as a deposit.

Mr Nevin had also put his own car forward as a trade-in.

Solicitor Elizabeth McKeever, for Mr Nevin, had told the April court that her client had tried to sell the car online but it didn't sell because of a lack of offers and he could only sell it through a trade-in.

Mr Nevin had not intended getting a 171 BMW, but he “obviously met a good salesman”, said Ms McKeever.

She said Mr Nevin believed he had been in a position to pay the €800 per month car loan.

She further stated that Mr Nevin would say he was at a loss of €11,500 because the car was bought in August but seized in Sptember.

She then adjourned the case for a pre-sentencing probation report, saying she could not give a guarantee there would not be a custodial sentence.

When the case was called on October 12, Judge MacGrath sentenced Mr Nevin to four months for having the false bank statement, suspended for two years in Mr Nevin's own bond of €250.

She sentenced him to a further four months, consecutive, also suspended for two years, on condition he enter a bond of €250.

Judge MacGrath warned, however, that companies needed to be more careful and may need to put in extra checks and balances.