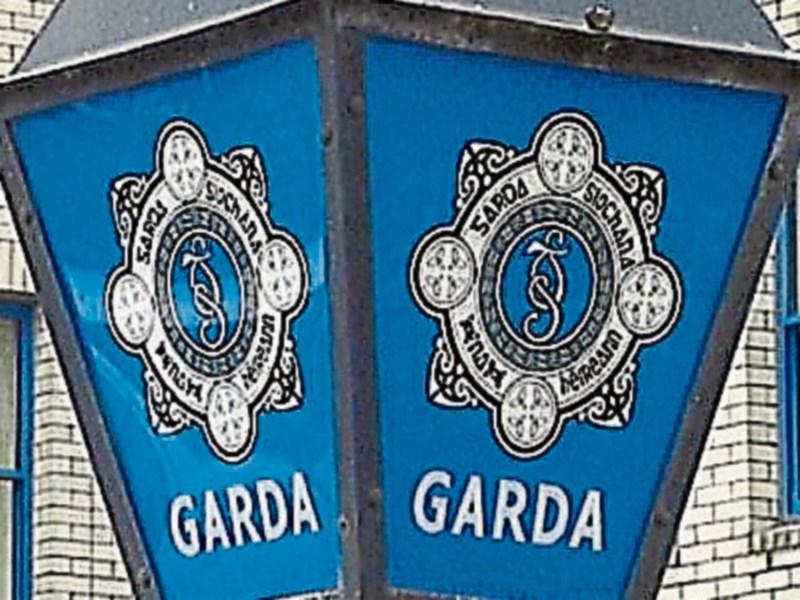 The Gardai in Tipperary are investigating an aggravated burglary in Borrisokane in which an elderly man was threatened.

The incident, which happened between 2.45pm and 3.45pm in the town last Friday, is being described as “a serious incident”.

The Gardai have appealed to the public for help with their investigation.

There were a number of break-ins in the district over the past week, with a cigarette machine being taken from a local pub last Thursday, while two houses were burgled in Ballygraigue Court, Nenagh, and Ormond Drive.

Property was also stolen from a shed in the estate last Saturday, and a lawnmower was taken from a shed on Church Road, Nenagh, between 11pm and 6am on Tuesday of last week.

A quantity of tools were taken from a house at Monsea, Ballycommon, between Friday and Monday last, and a man made off with a mobile phone which he took from a restaurant in Silver Street in Nenagh on Monday. Gardaí are following a definite line of inquiry in relation to the phone theft.

Meanwhile, a witness may have prevented a burglary at Ormond Drive last Sunday after the Gardaí were alerted about two males seen interfering with the windows to the rear of a house between 7pm and 8pm.