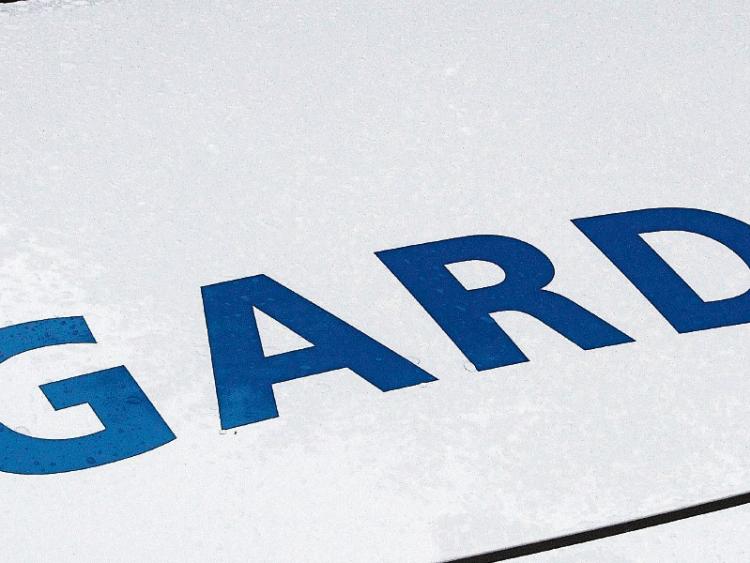 There were seven seizures of illegal drugs in Carrick-on-Suir and Clonmel over the past ten days.

The drugs were seized from three males and a garda investigation into each case is underway.

In Clonmel, gardai found a quantity of suspected cannabis herb and magic mushrooms on an 18 year-old youth searched at Clonmel Garda Station on Tuesday, October 10. Gardai are preparing a file on the case for submission to the DPP.

Gardai also found suspected cannabis herb on a man aged in his late 20s at Clonmel Garda Station last Friday, October 12. He was brought to the Garda Station after being arrested for breaching the peace.

An 18 year-old youth arrested at Bianconi Drive in Clonmel last Friday, October 12 for another offence was also found to be possession of suspected cannabis herb and tablets. And a female was arrested at Brook Crescent, Clonmel for possessing tablets last Thursday, October 11.