Tipperary courts: probation report sought on man who 'wants to travel the world' 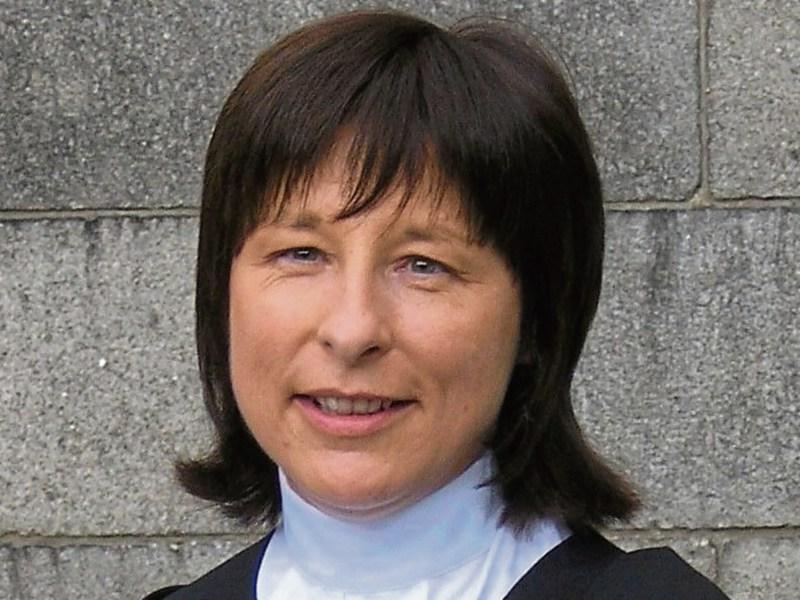 A probation report has been sought by Nenagh Court on a 21-year-old man who “wants to travel the world”.

Liam Dunne of Gortmore Upper, Carrigatoher, and 6 Derrylavin Heights, Nenagh, pleaded to possession of €20 worth of cannabis at Ormond Street, Nenagh, on February 17, 2018.

He also pleaded to being intoxicated in public at Pearse Street, Nenagh, on July 22, 2018 and to threatening, insulting and abusive behaviour on the same occasion.

Mr Dunne also pleaded to being intoxicated in public at Sarsfield Street, Nenagh, on December 7, 2017.

He also pleaded to driving without insurance at Mill Street, Borrisokane, on May 19, 2017.

Solicitor Johnny Spencer said his client had since moved to Waterford.

“He felt he needed to get out of Nenagh,” said Mr Spencer. “His ambition is to travel the world.”

He said that in relation to the public order charges, Mr Dunne had drank too much and couldn't remember all the details.

“He is not currently smoking cannabis,” said Mr Spencer.

At the time of the insurance charge, Mr Dunne had only been 19 years old and now wanted to get everything in order, he said.

Mr Spencer asked for a probation report in relation to the drink and cannabis issues.

She fined him €100 and disqualified him from driving for two years for having no insurance.