Thurles man found with €400 worth of heroin 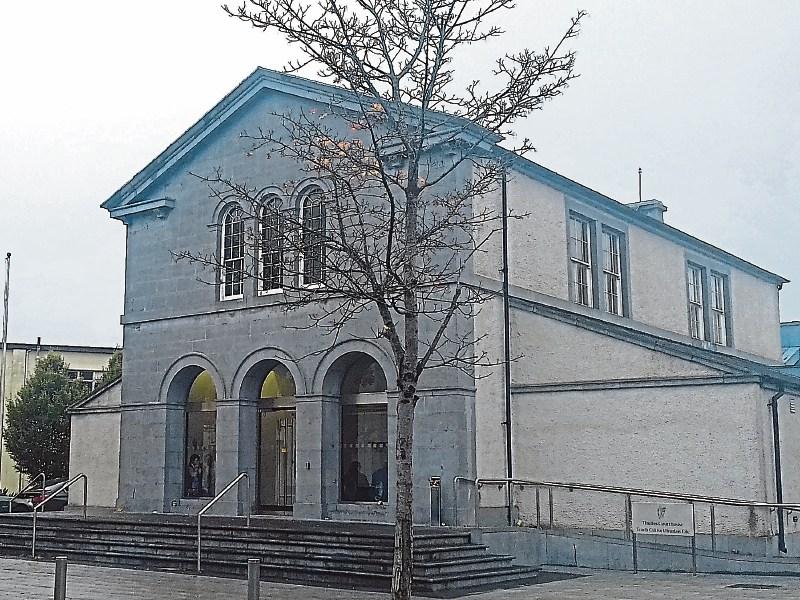 A Thurles man who was found with €400 worth of heroin near Thurles Train Station, was ordered to undergo a Probation Report at Thurles District Court.

Garda Cullinane approached Mr Hoare and conducted a search under the Misuse of Drugs Act.

Mr Hoare was detained at Thurles Garda Station. €400 worth of heroin was recovered during the search, and Mr Hoare was interviewed by Gardaí. Sgt Andrew Lyons said Hoare admitted he had the drugs for his own use, and to “supply some of his friends.”

Mr Hoare was charged with unlawful possession of drugs, and with having drugs for the purpose of sale and supply. He has 98 previous convictions. Judge Elizabeth MacGrath directed that Hoare undergo a Probation Report by January 22 next.