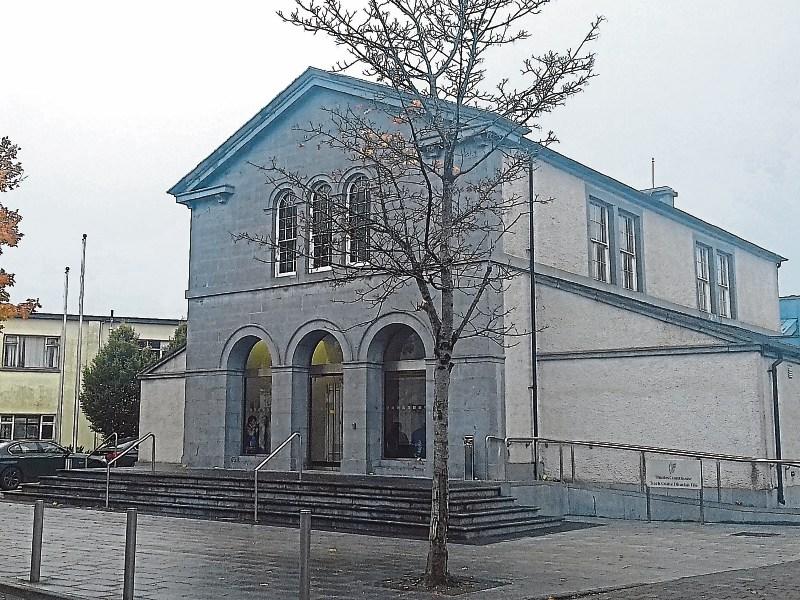 A young mother who carried out a “nasty” paint attack intended for her ex-boyfriend’s sister at The Ragg near Thurles, had her case adjourned to next January at Thurles District Court.

On October 3, 2017, Ms Quinlan entered a building, 14 Clohessy Place, The Ragg, Thurles, as a trespasser with intent to commit theft. Ms Quinlan had seen a car nearby, containing three people, about 20 yards away, said Sgt Andrew Lyons. Ms Quinlan had been in a relationship with Jason Jordan, but had fallen out with Mr Jordan’s sister, Jacintha. “She saw the opportunity to do damage,” said Sgt Lyons. Ms Quinlan “had been drinking” and got a tin of paint from Clohessy Place, and “threw the paint over the car.” A person in her company also slashed the tyres and left the scene. Ms Quinlan “made full admissions”. She has no previous convictions.

Solicitor Patrick Cadell said his client admitted all the offences. Ms Quinlan had been drinking and took illicit substances. “She has very little recollection of some of the events. She acknowledges she was present when this happened,” said Mr Cadell. The vehicle’s engine was not affected in the incident. Ms Quinlan has not been in trouble since. Sgt Lyons said there was no indication as to the cost of the damage. The car was not owned by the intended victim. “She accepts she was wrong,” said Mr Cadell. “It’s a very very nasty offence,” said Judge MacGrath. “There was a level of pre-meditation, to go into another property.”

Ms Quinlan has two children, aged 5 and 2. Ms Quinlan’s actions, “out in the middle of the night, with that level of alcohol, and that level of intent” gave rise for concerns regarding her children, said the Judge.

The case was adjourned to January 2 next, to address compensation and for a Victim Impact Statement.