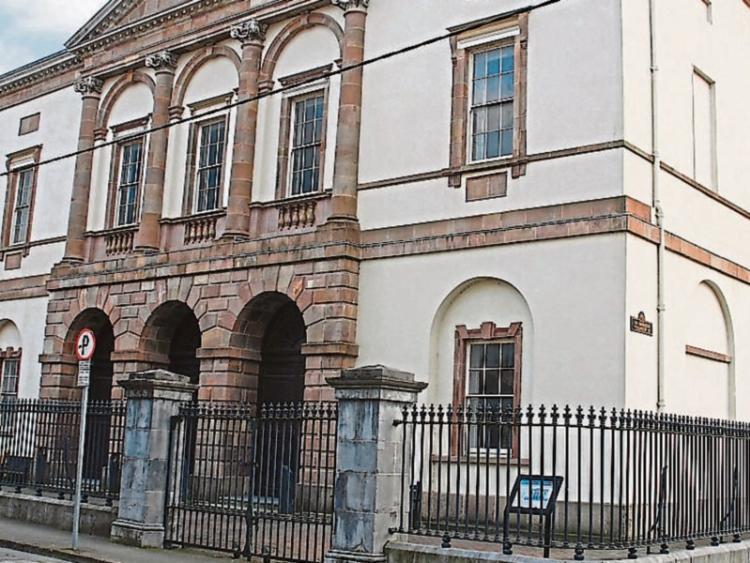 A man aged in his 20s and an 18 year-old woman appeared before a special sitting of Clonmel District Court on Sunday charged in connection with assaults on two people at a house in the Mullinahone area.

The incident in which a man  in his 50s and a woman in her 40 were injured happened last Saturday, October 20.