Tipperary County Council gets over the line with Borrisokane's roadworks 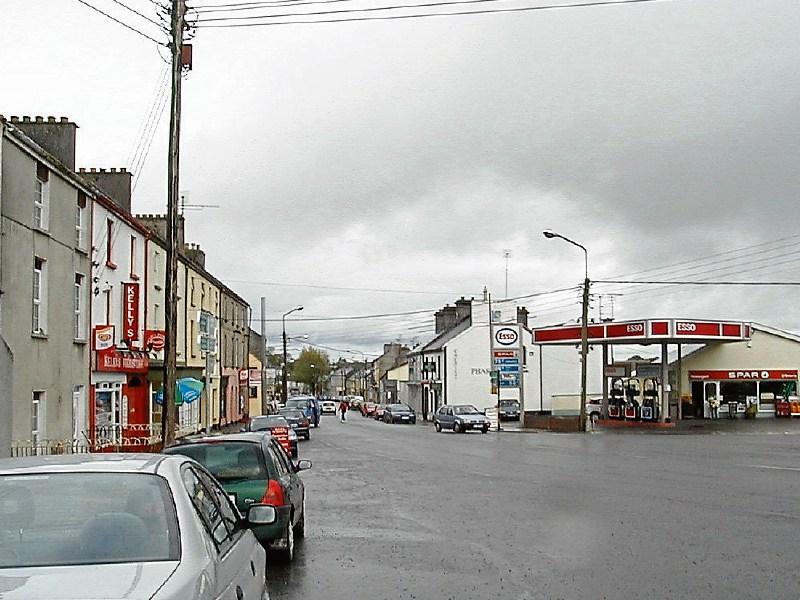 The town of Borrisokane is set to be transformed over the next 18 months after Tipperary County Council finally signed off on a contract to resurface the main street.

The town has suffered for the past two years following major work that saw new infrastructure being put in place.

However, reinstating the main street got bogged down following submissions made under the Part 8 public consultation process.

He revealed that the council had met the contractors and the agreement was due to be signed this week.

“The battle is over,” declared local representative Cllr Joe Hannigan.

However, he was now anxious that a start date be agreed.

Fellow local councillor Michael O'Meara said that getting the work to this point had been a “long and arduous process”.

He said the people of Borrisokane had been “very patient”.

However, he warned the work would bring extra problems to the town and advised the council to appoint a liaison officer to deal with local concerns

Cllr Ger Darcy said he was looking forward to having the work done “as soon as possible”.

Meanwhile, Mr O'Connor said that the focus would now switch to getting the realignment work carried out at Latteragh bends on the Nenagh to Thurles road.