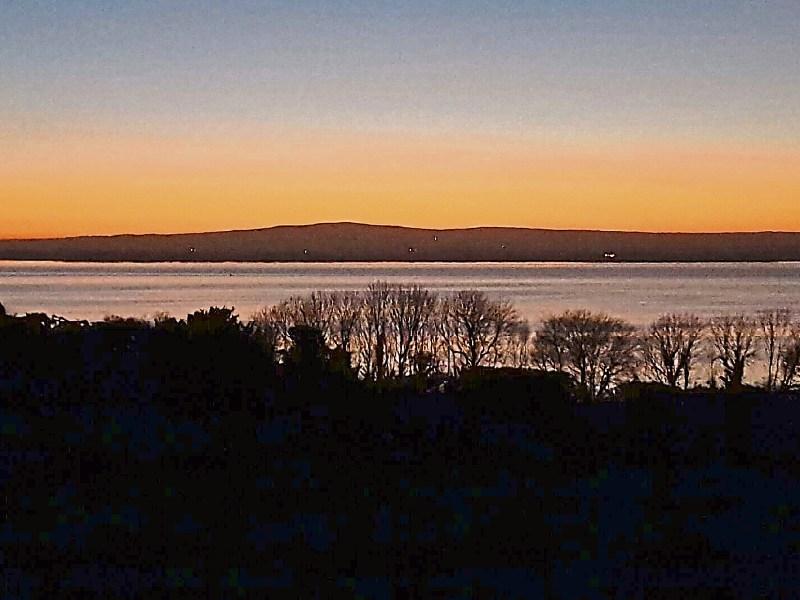 Sunset on Lough Derg: but motorists can't take in the lake's beauty

Tourists are “scared” of the road that runs along Lough Derg's Tipperary shoreline, according to Cllr Joe Hannigan.

The Independent councillor has appealed to Tipperary County Council to seek special funding to improve the route, which runs from Portumna to Nenagh.

“A lot of the road is in poor repair and in parts it gets very narrow,” he told Nenagh MDC.

“Tourism is an opportunity to keep people in the area because farming is poor,” said Cllr O'Meara.

The council was told by Rosemary Joyce, district administrator, that while the road was important, funding for such schemes was discontinued a few years ago and there was no money available outside of the Department of Transport.

District manager Marcus O'Connor said he was hoping that there would be a new scheme available in the future.

While maintaining the road should be looked at, Cllr Hannigan said that he was aware that there were “financial constraints”.