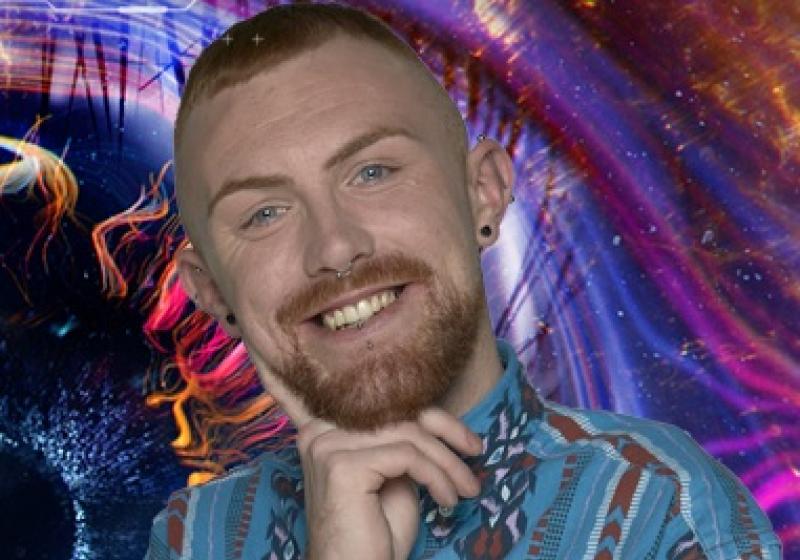 Tipperary’s Cian Carrigan could be just hours away from winning the final ever series of Big Brother.

Irish bookmaker Paddy Power can reveal that they have had to shear his odds, reducing them from 16/1 a week ago to his current price of 11/4. Cian is second favourite to win the contest outright, with Norwich vlogger Cameron Cole (2/5) currently top of the betting.

And even less separates the two in terms of their popularity with punters, with the pair almost tied in terms of the number of bets being placed on both to win.

“Cian’s popularity has been evident from the outset and there’s a solid chance the Irishman could steal the show in tonight’s final according to our experts. Either way, he’s been an unforgettable housemate, particularly for Big Brother who got a birds-eye view of his first ever back, sack and crack wax while on the show,” a spokesperson for Paddy Power said.

The 23-year-old customer service agent was one of 14 housemates on the starting cast, all competing for a prize fund of £100,000.