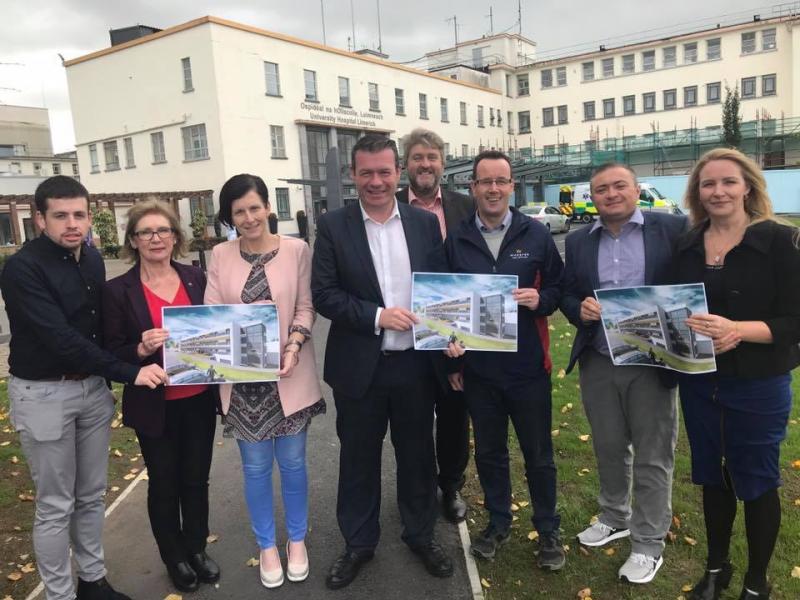 A new 60-bed modular unit is to be built at University Hospital Limerick, which should ease overcrowding at the hospital's Emergency Department.

The news was announced this Monday by Tipperary Labour TD Alan Kelly.

"I am delighted it has been confirmed that a new 60-bed modular unit will be built at University Hospital Limerick," he said.

Deputy Kelly said that this was something he had been campaigning for with his Labour colleagues in the Midwest to ease the overcrowding issue in there for some time.

"It is not going to solve the unacceptable delays and overcrowding, but it is a step in the right direction. It is important that Nenagh, St John's and Ennis hospitals are used more and that transport between hospitals is improved," he aid.

Meanwhile, the Tipperary TD said that he was delighted to attend the official opening this Monday of the new cataract theatre in Nenagh Hospital by Minister Simon Harris.