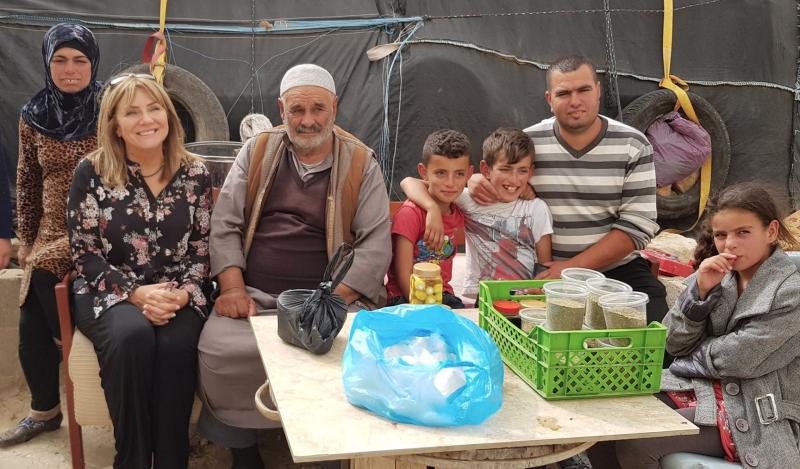 Independent Senator Frances Black will visit Nenagh next Monday to speak on her Occupied Territories Bill 2018 and Palestine.

The Bill , which passed its first stage in July, seeks to ban trade in goods produced in Israeli settlements in the occupied Palestinian West Bank. In May, Tipperary County Council passed a motion in support of the legislation.

Sen Black will outline why she has tabled the Bill and will also speak about her visit to the West Bank and Gaza in May, where she met with community groups.

The event in the Abbey Court hotel at 7.30pm, will also feature eyewitness accounts from Lisa Hitchen, who has returned from a human rights assignment in the West Bank.

The event is being hosted by former human rights monitor Gearoid Fitzgibbon and local development worker and artist Kate Walsh.

There is no entry fee, but those interested in attending are being asked to register on www.bit.ly/NenaghFrancesBlack or go to the Facebook event page on: www.bit.ly/fb2tipp