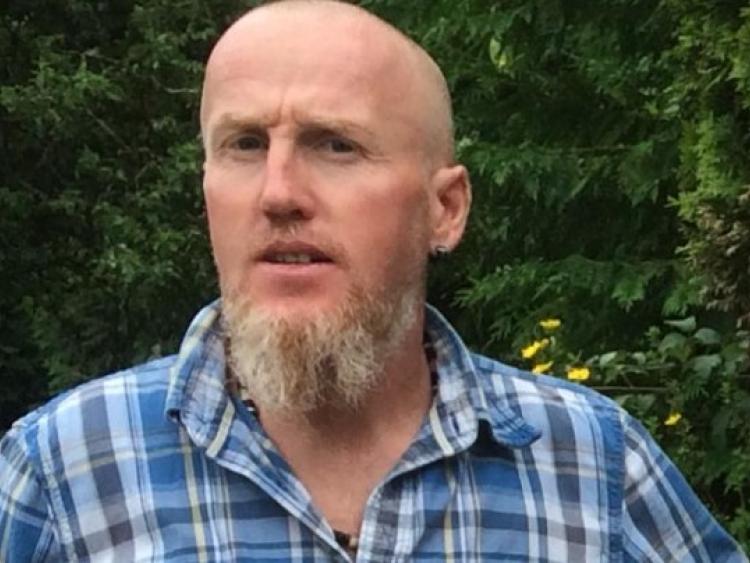 A Tipperary man who was killed in a tragic road traffic accident in the UK has been laid to rest in his native parish in Clonoulty.

Forty-eight year old John Kennedy Jnr was killed after he was involved in a multiple vehicle collision in Abridge, Romford on Sunday, October 28.

In a statement his family described the popular dad as ‘a loving father and gentleman’ who loved the outdoors.

It read: “John was a loving father and honest, hard-working gentleman, with a love for outdoor life, fitness and motorbikes. He will be sadly missed by his family and all his friends.”

Just a week before his death John had traveled from his home in Romford, East London to Semple Stadium to watch his former club claim a county final title for the first time in 21 years against Nenagh Eire Og.

“He always followed the fortunes of his beloved Clonoulty-Rossmore. He was a very popular man and had many friends and family in the area,” said local Fianna Fail councillor Roger Kennedy.

“John had lived in the UK for several years but he always kept in contact with home and visited his family regularly. It is a devastating accident to happen to his family and the entire parish offers their condolences,” he added.

During last week's Munster Senior hurling semi final between the county champions and Na Piarsaigh, a minute's silence was observed for the Clonoulty Rossmore GAA clubman, as well as the late Limerick hurler Leonard Enright.

Mr Kennedy’s body was repatriated to his native Clonoulty for a funeral mass on Sunday, followed by burial in the local cemetery.

He is deeply regretted by his loving partner Karen and daughter Faya, his parents John and Peggy, sisters Patricia and Noreen, brothers Jerry and Noel, his sister-in-law, brothers-in-law, nieces, nephews, aunts, uncles, relatives, neighbours and many friends.

Mr Kennedy was laid to rest on Sunday, November 11 following requiem mass at the Church of John the Baptist, Clonoulty.