Judge tells defendant that he has 'lost the plot' 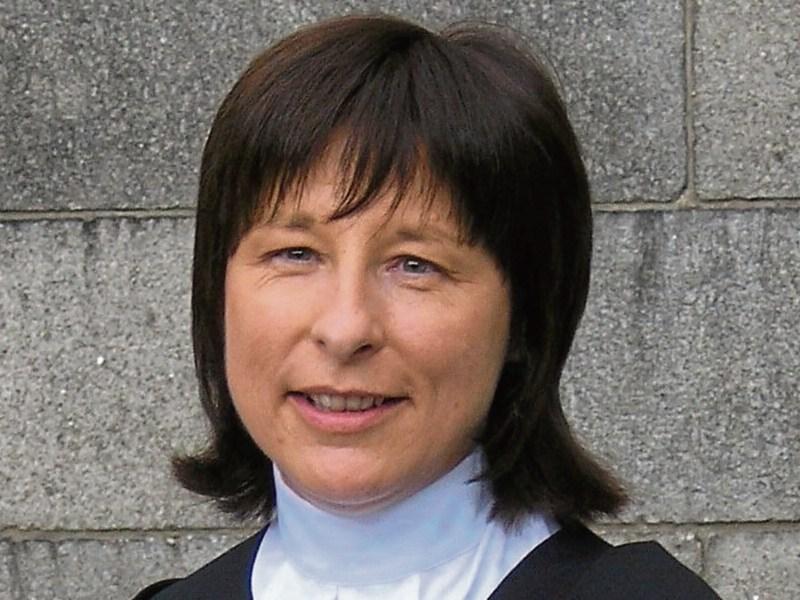 Judge Elizabeth MacGrath: 'There will be a custodial sentence'

A 28-year-old man pleaded guilty at Nenagh Court to a litany of offences, some of which he committed while out on bail.

Among the charges that Patrick Shoer of 24 St Joseph’s Park, Nenagh, and 15 Barr an Chnoic, Ormond Street, Nenagh, pleaded to were a number for theft of alcohol and groceries from local stores, diesel from service stations, handling stolen goods, two counts of driving without insurance, and two counts of drink driving. The offences occured between April 2017 and this November 5.

Judge Elizabeth MacGrath was told that the defendant had 27 previous convictions, including theft and driving without insurance. He is off the road until 2020.

On August 6, 2018, he was caught driving without a licence and insurance at St Flannan's Street in the town, whuile he was disqualified.

On September 2, 2018, he was again caught driving without a licence or insurance in Coille Bheithe housing estate off St Conlon's Road in the town and was intoxicated.

When Gardai searched the vehicle he was driving they discovered whisky, vodka and cans of beer that had been stolen from a local store.

Five days later, on September 7, he was caught drink driving at Modreeny, Cloughjordan. He had no insurance or licence.

Sgt Michael Keating Mr Shoer had also stolen €44.98 worth of drink from the local Aldi store on September 2, 2018. On the same day he stole €60 worth of diesel from Foley's Spar shop in Gortlandroe, and five days later stole €40 worth of diesel at O'Brien’s Spar Shop in Main Street, Borrisokane.

Mr Shoer pleaded guilty to being drunk and threatening and abusive at New Line, Nenagh on August 28, 2018.

“I understand I am in trouble,” he told the judge. “I have addiction and mental health issues.”

Mr Shoer sad that he had given up drink from September 9, 2018, until he stole eight cans of cider from O'Conors Supermarket, Kenyon Street, on November 5.

In relation to his drug addiction, he said he was on a Methadone programme.

His mental health issues stemmed from rumours being spread in Nenagh about the nature of a crime he had committed.

Explaining his crime spree, Mr Shoer said: “My head was wrecked. My money was stopped. I was starving.”

He said he had used his social welfare money to buy alcohol and drugs.

Mr Shoer had no explanation for drink driving or driving without insurance.

“I am very sorry,” he told the judge.

He revealed that he had recently been “severely beaten up in Cork” in an incident in which he sustained a fractured skull.

The court heard that the Cork incident was before the courts and Mr Shoer was out on “strict bail”.

And last week, his nose was broken when three men got out of a van in Nenagh and assaulted him.

“I didn't defend myself and I didn't report it to the Gardai,” said Mr Shoer.

He said that he had been “going great” up to a short while ago, and was “going well” at present.

“I have tried to cop on. I have a girlfriend,” he said.

The court heard that Mr Shoer had been ordered to pay €276 compensation in relation to the theft charges, but had only paid €70 so far.

“You have got lots of chances and every effort has been given to you to deal with your addictions,” said Sgt Michael Keating.

But Mr Shoer replied that he had been before the courts since he was 18, but had never been given a suspended sentence.

Mr Shoer's solicitor David Peters, said his client had issues with alcohol and drug addiction, but was a “decent fellow” when not on either.

Nancy Shoer, the defendant's mother said her son was never violent and had cut back on his medication.

“Not only was he driving without insurance, but he was over the limit. That is a serious matter of concern,” said Judge MacGrath. “You have lost the plot.”

She remanded Mr Shoer in custody until November 22 for a probation report.