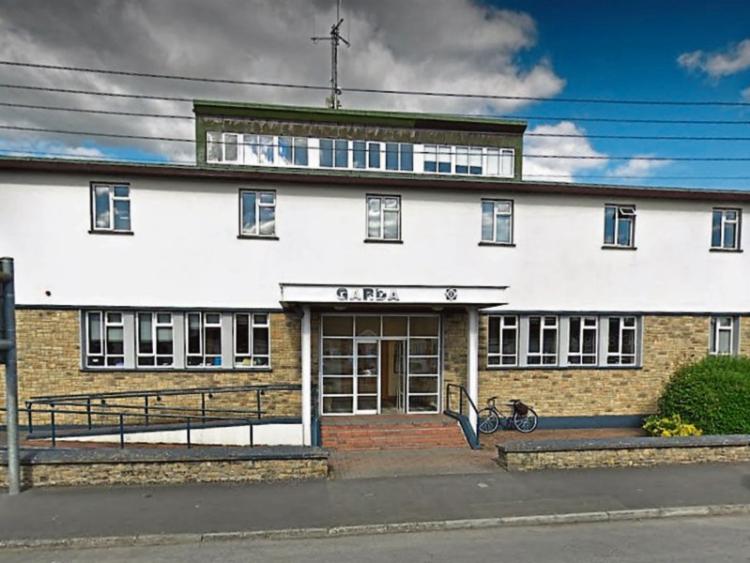 A man has been arrested in Thurles town, in relation to possession of €900 worth of heroin. The arrest was made on Monday this week, a Garda spokesperson confirmed. The case will be going to court, pending analysis.

Separately, there has been a slight increase in residential burglaries in the Thurles area, and in burglaries of schools, especially primary schools. This coincides with the voluntary contributions being dropped into schools. All schools have been notified. Inch N.S. was burgled recently, along with several primary schools around the county. Thurles gardaí have increased the number of their crime checkpoints and patrols since November 1. There is a dedicated operation in place up to the end of December to prevent burglaries and related incidents.