Theme for this year's peace poster was 'Kindness Matters' 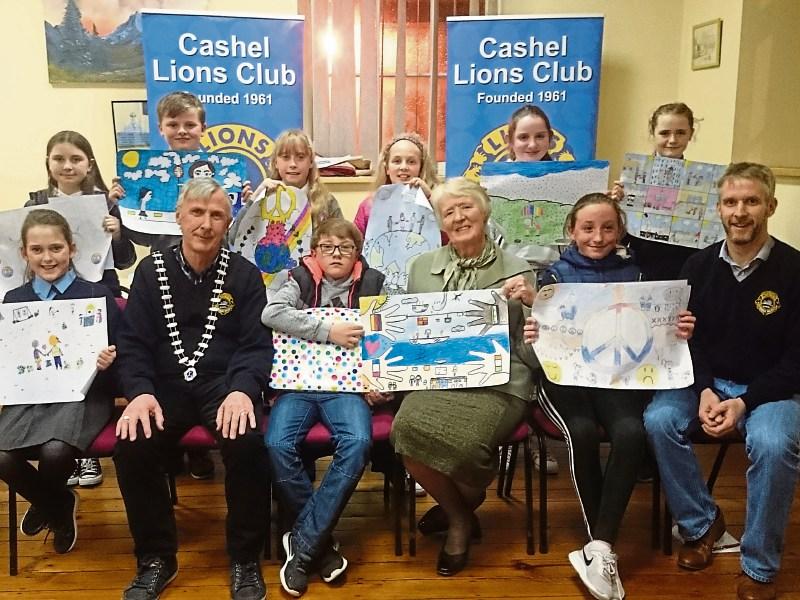 The awards for the Cashel Lions Club Peace Poster competition were presented in the Cashel Parish Centre on Tuesday, November 13.

A total of 159 entries were received for this year's competition from pupils in eleven local primary schools.

The theme for this year's peace poster was 'Kindness Matters' and as club president Eddie Morrissey noted in his words of welcome, Tuesday, November 13 was in fact World Kindness Day.

He also highlighted the fact that kindness was central to the core values of Cashel Lions Club and he pointed to the fact that the 2018 Christmas Shoebox Appeal, coordinated by Marie Gayson, managed to contribute 313 shoeboxes to Team Hope which are now on their way to children in less fortunate parts of the world.

The club president thanked the local primary schools and the Daycare Centre for their tremendous input into this year’s shoebox appeal.

He also thanked the local businesses who supported the project in a variety of ways.

The 159 peace posters were judged by Petronelle Clifton Browne who reviewed each poster and selected the eleven individual school winners.

In her comments to the assembled group of pupils, parents and teachers she stated that she was so impressed with the standard of art work this year that she also selected six entries which were highly commended as well as the eleven school winners.

Petronelle spoke about the quality and detail on each poster which was shortlisted for an award and she encouraged the budding artists to continue to develop their creativity.

She also highlighted the fact that the 159 posters were part of a Lions International Peace Poster Competition which attracts over 450,000 entries worldwide and is intended to emphasise the importance of world peace to young people everywhere.

The overall winner of this year's competition is Dylan O'Dwyer from Ballinure National School. Dylan used the ‘hand of friendship’ theme as the core concept in his poster.

In his final comments on the night the Cashel Lions Club Peace Poster coordinator, DJ Horan, complimented the winners and said that the overall winning entry will now go forward to the Lions District 133 National final.

DJ also stated that the overall winning entry and the winning entry from each school will be displayed in the Credit Union later in the year. 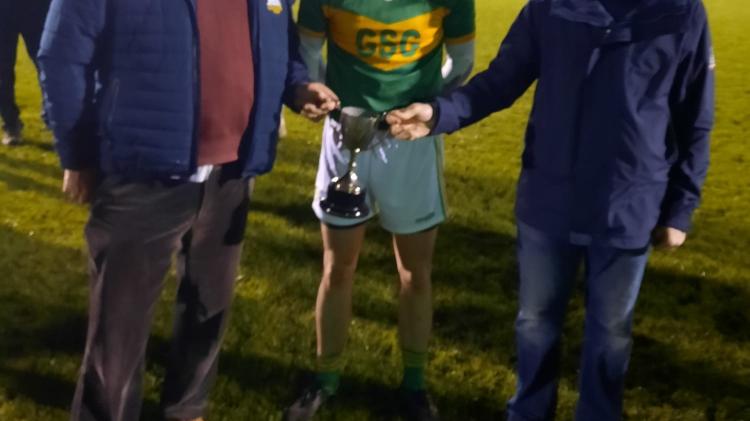