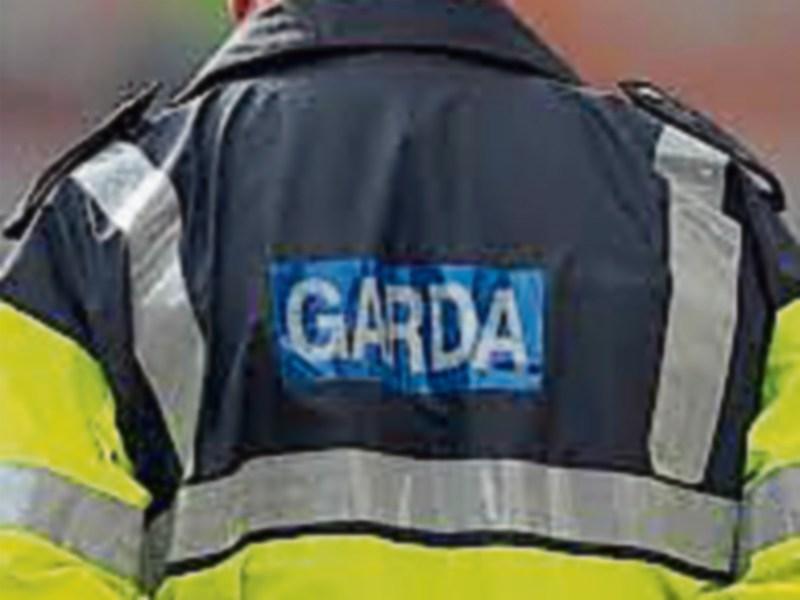 Callous thieves broke into a nursing home over the past week and stole items from the residents and staff, according to local Gardai.

The thefts at the nursing home in Nenagh occurred at around 3.50am on November 14. The Gardai have carried out extensive searches in relation to the incident.

In the runup to Christmas people are being warned to buy items from reputable dealers after goods were stolen from outside a shop at Fairgreen, Borrisokane between November 12 and 13.

The Gardai have also warned shop owners to be mindful of such thefts. Local CCTV is being examined by the Gardai in relation to the theft.

Rural crime continues to be an issue with €100 worth of gardening equipment stolen from a shed in Rockvale cemetery, Newport, between November 13 and 16.

Nenagh Gardai are warning people not to drink and drive or engage in drug driving after a driver was stopped at a checkpoint at Portroe at 11.15pm on November 15.

A number of arrests were made for public order offences on Main Street, Roscrea, on November 16 following damage to a cafe at around 2.30am.

A large crowd had gathered at the time.