Home owner came back to find intruder in house 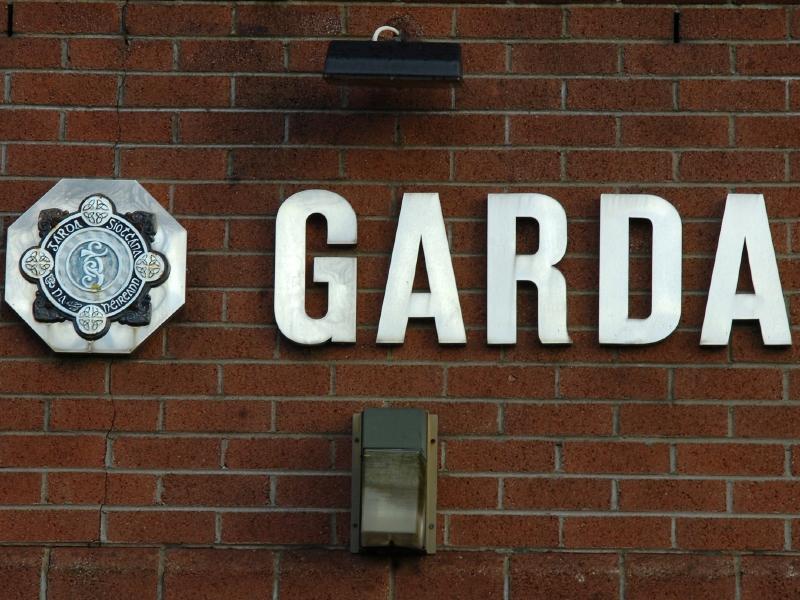 A burglary to a house in Roscrea in which the intruder was disturbed by the owner is being treated as a serious incident by local Gardai.

The incident happened between 8pm and 9pm on November 17. The owner returned to the house to find a break-in in progress.

Nothing was taken but the Gardai have described it as “serious”.

An intruder was also disturbed by a house owner during a burglary at Thomond Place, Nenagh, on November 13. The Gardai are carrying out extensive inquiries into the incident which happened at around 6am.

A single-axle trailer was stolen from a farmyard at Ballymackeogh, Newport, sometime between November 8 and 12.

A pub in Roscrea was broken into in the early hours of November 19 and a number of items taken. Roscrea Gardai are investigating.

The Gardai in Roscrea arrested a female at Chapel Lane in the town at 10.45pm on November 16. The woman was detained under the Public Order Act.

Meanwhile, Sgt Declan Carroll of Nenagh has warned people to be careful of securing their heating oil following the theft of oil in the Newport area.