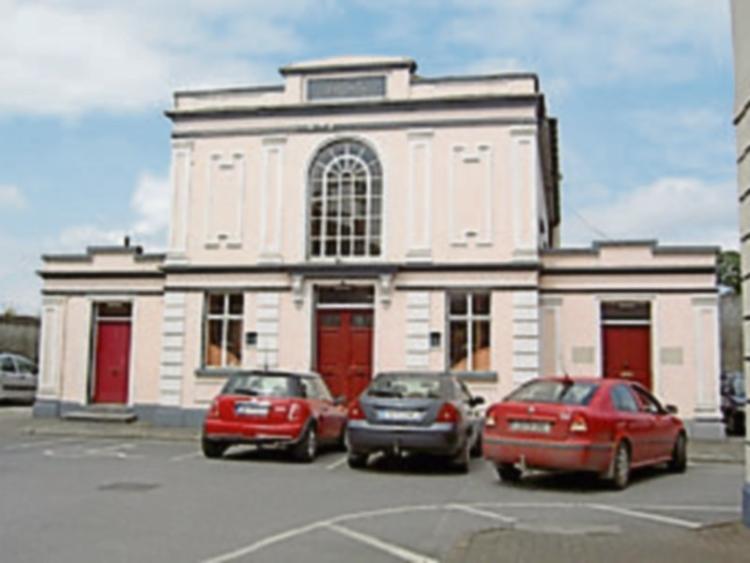 A judge has granted bail to a man charged with burgling a house in Fethard, causing criminal damage to the property and assaulting a man, on condition he stay away from Fethard and abide by four other strict bail measures.

O'Reilly is facing charges of committing burglary at a house at Spitalfield, Grove Road, Fethard on January 18 and having a hedgetrimmer with him at the time.

He is also charged with causing approximately €4000 damage to a window and doors at the house and breaking all the windows in a Nissan Almera car parked at the premises causing €1000 worth of damage.

O'Reilly is further charged with assaulting and harming a man at the same location on the same date.

Judge Finn approved bail for O'Reilly on condition he reside at a house at Cabra Court, Thurles, sign on a Thurles Garda Station daily, abide by a nightly curfew between 10pm and 6am and make no contact, directly or indirectly with the complainant.

He also directed that O'Reilly remain away from Fethard at all times and be sober in public at all times.

The Judge adjourned the case to Cashel Court sitting on January 22.