Defendant had 'had fallen between the cracks' 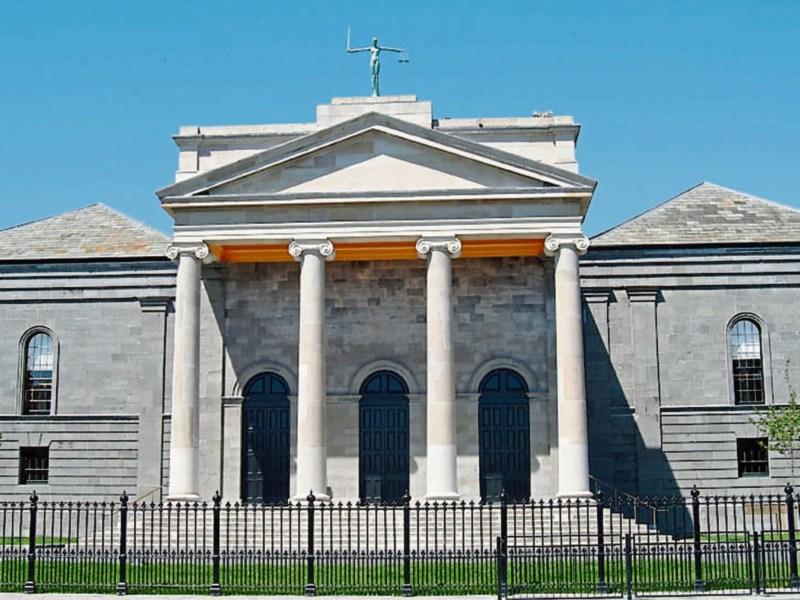 A passenger on a bus coming to Nenagh became abusive to other people on the vehicle and was arrested by Gardaí when the bus arrived in Kickham Street in the town, Nenagh Court was told.

The court heard that Patrick Carthy of 1 Harkness Place, Nenagh, was also drunk on the date of the incident, August 30, 2018. He had a total of 47 previous convictions.

The court was told that the defendant had suffered from mental health issues. He had no recall of the incidents.

He had moved from Athy to Nenagh and had fallen between the cracks of the mental health services in both towns.

He had been left without essential medication and the consumption of alcohol did not help on the date of the offences.