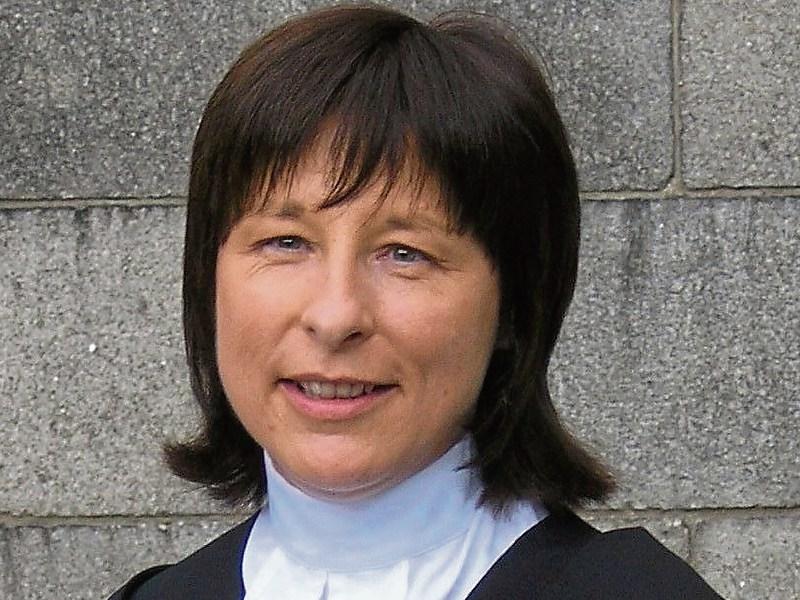 Judge Elizabeth MacGrath:; defendant had 'gone off the rails'

A NENAGH man who was caught drunk driving on two occasions within a period of five days has been jailed by Judge Elizabeth MacGrath at Nenagh  Court.

Paddy Shoer, 28, with addresses at 24 St Joseph's Park, and 15 Barr an Cnoic, Ormond Street, Nenagh, had put himself and other members of the public in danger due to driving with excess alcohol in his system, said the judge.

Mr Shoer, described as a drug addict, and who was also before the court for a spate of thefts from local shops, was jailed for a total of eight months.

The judge suspended the last two months of the sentence on condition Mr Shoer entered a Section 99 bond for a period of two years and committed to co-operating with the probation services on his release.

Referring to a spate of thefts committed in local shops by the defendant, Sgt Michael Keating told the court that there was a lot of money owned by Mr Shoer to victims of his crimes.

At an earlier sitting of the court this November, Mr Shoer's solicitor David Peters conceded that his client had committed "a huge number of offences".

Mr Shoer pleaded guilty to stealing 24 cans of beer worth €20 from the Tesco store in Nenagh on June 14, 2018. The property was not recovered.

On August 6, 2018,he was caught driving without a licence and insurance at St Flannan's Street in Nenagh at a time when he was supposed to be serving a ban from driving.

Less than a month later, on September 2, he was again caught driving without a licence or insurance in Coille Bheithe off St Conlon's Road, Nenagh, and was also intoxicated on the occasion.

When Gardaí searched the vehicle he was driving they found whisky, vodka and cans of beer that had been stolen from a local store.

Five days later, on September 7, he was again caught drink driving at Modreeny, Cloughjordan, when he was uninsured and unlicensed to drive.

On November 5, he stole eight cans of cider valued at €16 from O' Connor's Store in Kenyon Street.

Sgt Keating outlined how during his crime spree Mr Shoer had also stolen €44.98 worth of drink from the local Aldi store on September 2, 2018.

On the same day he stole €60 worth of diesel from Foley's Spar shop in Gortlandroe and then five days later he stole €40 worth of diesel at O' Brien's Spar Shop in Main Street, Borrisokane, driving off on both occasions without paying.

He pleaded guilty to being drunk and threatening and abusive at New Line, Nenagh, on August 28, 2018.

Sgt Keating said Mr Shoer had 27 previous convictions, including one for assault in 2013 for which he received nine months in prison. He had four previous theft related offences. He was serving a 10-year driving ban that was due to end in 2020.

Judge MacGrath said she had serious concerns about Mr Shoer who was badly in need of help and who had "clearly gone off the rails" and "lost the plot".

Recognizances were fixed in event of an appeal in Mr Shoer's own bond of €500 and an independent surety of €1,000.