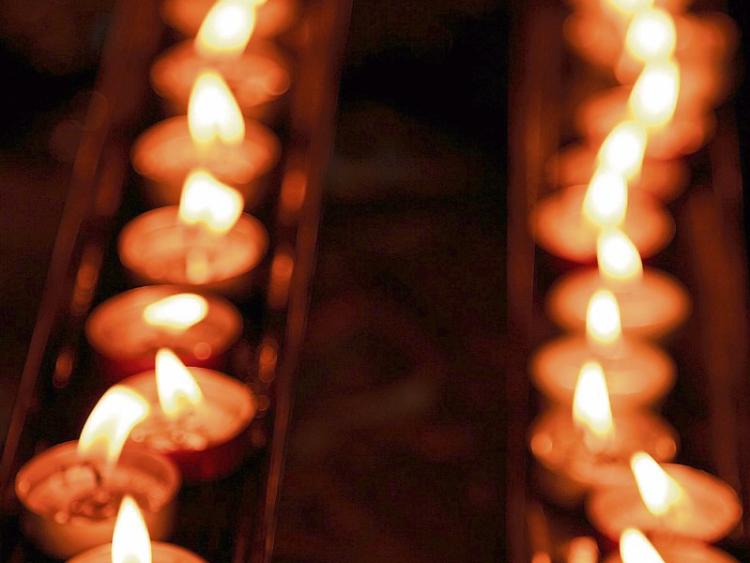 The young man who died from injuries sustained when he was struck by a lorry on the N24 near Clonmel last week, has been named as Tommy Pyne from Elm Park, Clonmel.

The 33 year-old father-of-one's funeral will take place in Clonmel this evening (Monday) and tomorrow (Tuesday).

His remains will repose at O'Donoghue's Funeral Home this evening from 4pm with removal at 7pm to St. Oliver's Church.

Requiem Mass will take place at St Oliver's Church on Tuesday at 11.30am followed by burial in St. Patrick's Cemetery.

Mr Pyne passed away on November 30 at South Tipperary General Hospital. He was admitted to the hospital last Tuesday evening, November 27, after suffering serious injuries when he was struck by a lorry at Knockanore near Clonmel around 6.30pm.

He is predeceased by his mother Nora, brother Fergus and sister Annemaire and survived by his son Jay, father Willie, brothers Joie and Willie, sister Jacinta, uncles, aunts, nephews, nieces, relatives and friends.