Pupils use their imagination to encourage inclusiveness 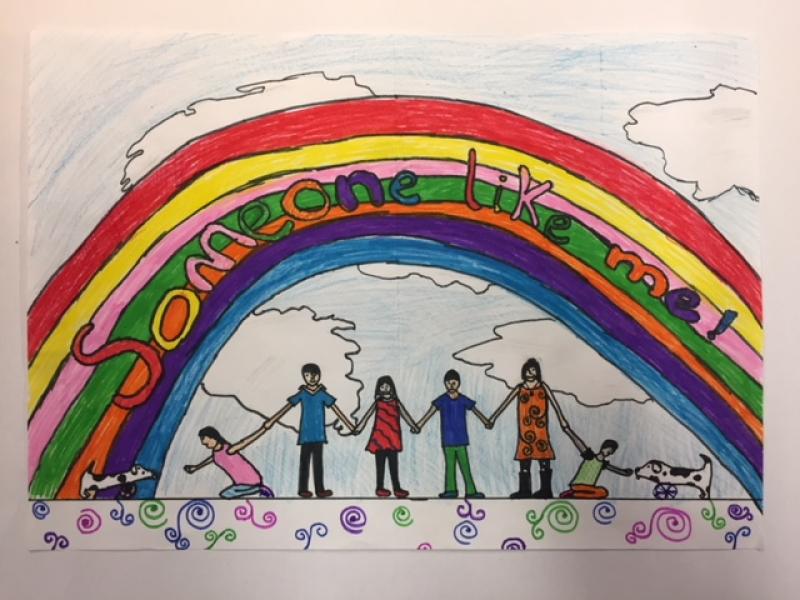 Pupils in Cloughjordan No. 1 NS and St Michaels NS, Cloughjordan, are this week celebrating as the judges of a national art competition have named the school as county winners in the junior and senior category of the art competition Someone Like Me.

The competition is supported by the National Disability Authority.

The entry from St Michael’s NS, junior county winner, was from pupils in third class for their project book, which detailed all the work they completed around the competition brief. This included the creation of a train which would support pupils with disabilities if they wanted to rest while seeing the world. Class teacher Antoinette Moroney assisted in the submission.

The entry from Cloughjordan No 1 NS, senior county winner, was from third class pupil Abigail Kenny whose picture depicted a celebration of friendship. Teacher Louise Cromer assisted in the school submission. 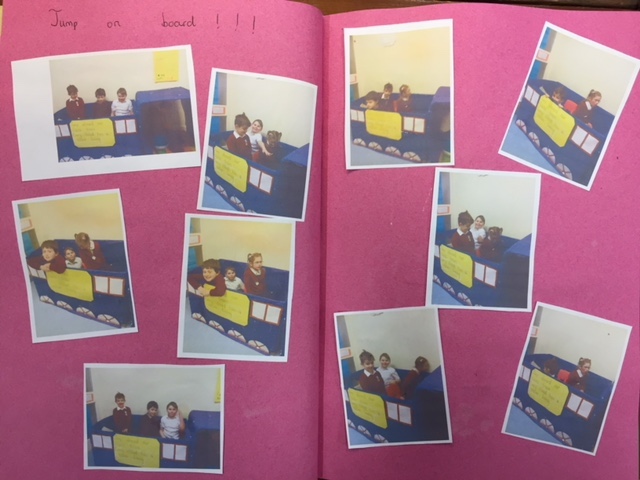 The judges, Caomhán Mac Con Iomaire, Mark Maguire and Ellen Keane, were greatly impressed with the artistic efforts of pupils and teachers at the two schools for their imaginative Someone Like Me’submissions which were selected for being exceptionally insightful and inspirational.

Congratulating the Tipperary pupils on becoming county winners, Minister of State with special responsibility for Disabilities, Finian McGrath said that he was hugely encouraged by the number of competition entries.

“I am delighted to say that this year we received almost 2,400  entries for this wonderful competition, which highlights the passion and continued enthusiasm that teachers and pupils alike have toward this initiative,” he said.