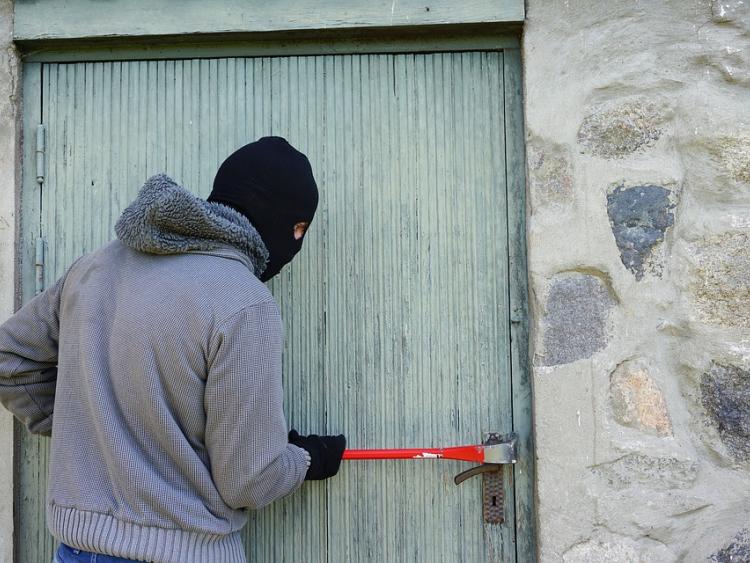 Four burglaries were carried out on homes in County Tipperary

Four burglaries were carried out on homes in Grange, County Tipperary, in the one afternoon.

“It is just unacceptable where people can pick off a number of houses in one village over a few hours and leave without a trace” he said. Mr Ahearn’s home village of Grange, Clonmel recently had four burglaries in one afternoon. A local meeting was held in the community hall to inform people of what precautions should be taken over the winter months.

Garret Ahearn said: “There’s a lot of fear and going with that fear is a greater sense of frustration and anger. People believe that these criminals won’t be caught and will attack again. I know the garda are doing everything possible to protect our communities but they need extra resources and stronger laws. It seems to me these people have no fear of what the punishment might be if arrested. At the moment there is no provision in law to deal with trespassing unless it can be proven there was intent to commit a crime and that must be reviewed.” 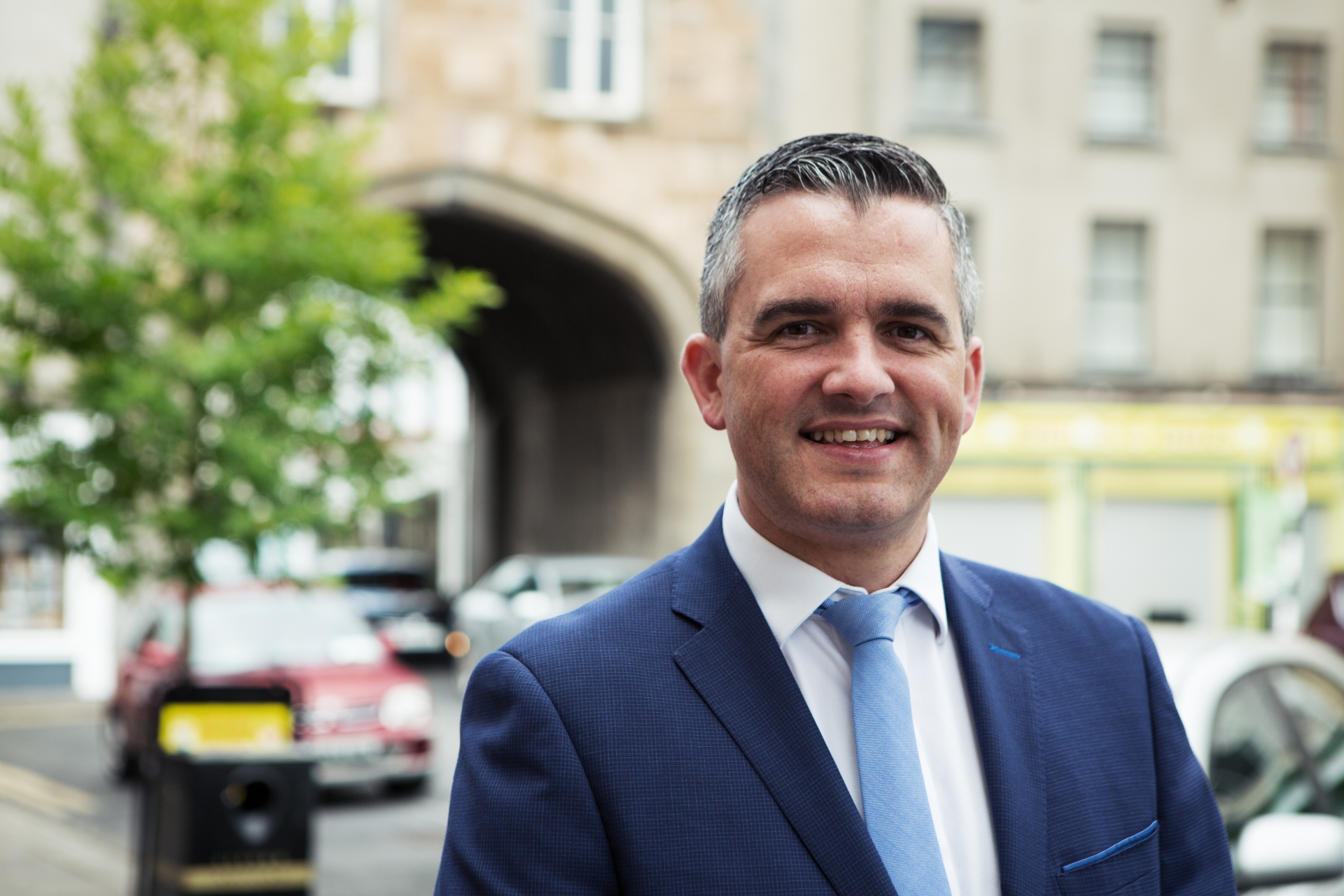 Operation Thor, the Government initiative launched two years ago to tackle rural crime, helped at first, says Ahearn, but in the past six months he has seen an increasing number of thefts and aggravated burglaries in his area.
Mr Ahearn also pointed out that “the M8 motorway through the middle of Tipperary is a runway for criminal gangs and while CCTV cameras on the road networks will help, the gangs can change number plates, making it difficult to monitor and track them.”

The Fine Gael Dáil Candidate was in Templemore Garda College along with Taoiseach Leo Varadkar and Minister for Justice Charlie Flanagan last week for the graduation ceremony of almost 200 new Garda. “This increases the force to over 14,000 with a commitment by Government to have 16,000 Garda by 2021. I spoke with the new Garda Commissioner Drew Harris and he assured me, with the increasing force each year, the communities I represent will see a greater garda presence ” said Garret Ahearn.