Removal on Monday, December 10, to St Mary's of the Rosary 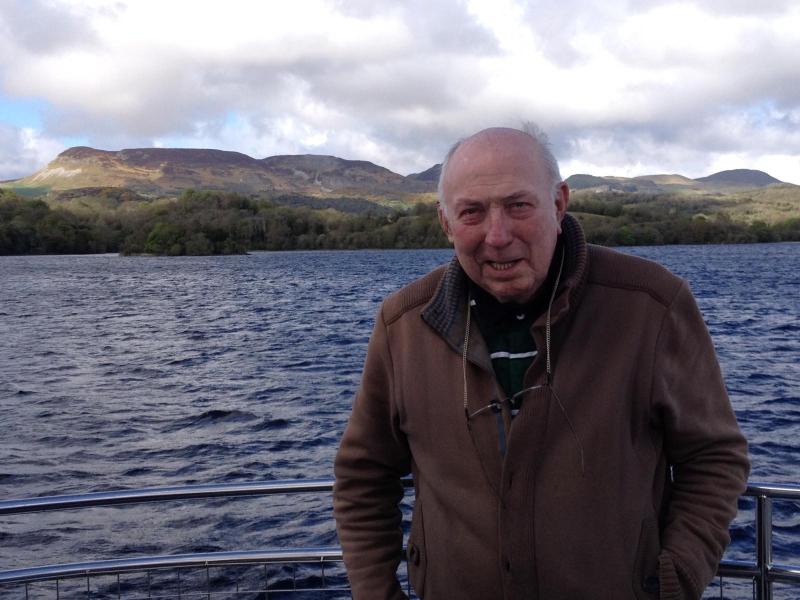 The death has occurred of former Nenagh garda Thomas A Healy of Rathnaleen, Nenagh and formerly of Pearse Road, Sligo.

Mr Healy passed away on December 7, peacefully, after a short illness, surrounded by his loving children Denis, Céline, Niall and Michelle.

Funeral arriving to St Mary's of the Rosary Church, Nenagh, on Tuesday morning, December 11, for funeral mass at 10am, followed by burial at Lisboney cemetery, Nenagh.