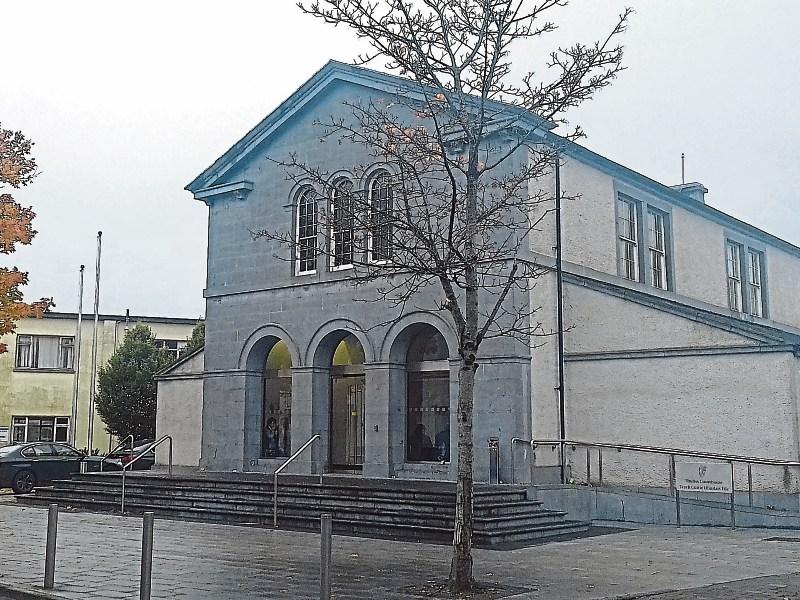 A Borrisoleigh man who put two children in fear during a dispute in Templemore, was ordered to undergo a probation report at Thurles district court.

Judge Elizabeth MacGrath heard that a garda was called to a disturbance at Ballyheen, Templemore, on June 19, 2017.

The garda had received a call from a young female advising that she was having “difficulties” at that address, said Sgt Andrew Lyons.

The female wanted to be brought out of that address when the garda arrived. “The young female, aged 15, ran from the property in a very distressed state,” said Sgt Lyons.

“She got into a patrol car accompanied by her younger brother, aged 12.” They were “very frightened.” Stephen Foley, with an address in Pallas Street, Borrisoleigh, ran at the patrol car trying to get into it at the rear, where the two children were seated.

Mr Foley was “very very aggressive, and threatening. He was shouting abuse, and threatened violence,” said Sgt Lyons. “Were it not for the family intervening, there would have been difficulties.”

Solicitor Patrick Cadell said Mr Foley’s father and mother are estranged, and live in different addresses. The dispute is between family members. Mr Foley is pleading guilty to being threatening and abusive in public. “He had got into a lot of trouble around that day,” said Mr Cadell.

Judge MacGrath asked what was Mr Foley’s intention in running after the children in the patrol car.

Stephen Foley “wanted them to stay there, and they wanted to go home,” said Mr Cadell. Mr Foley’s father was present during the disturbance.

Mr Cadell said Foley was involved in a family law case which will soon be finalised. “He has not been in trouble for some time.”

Mr Foley has previous convictions, but not for public order matters. “His circumstances have moved,” said Mr Cadell. “He seems to have sorted himself out.”

Mr Foley has further matters before the court for which he has paid €50 in compensation.

Judge MacGrath said it was a “very serious concern” to her that Foley had put the children in fear, and requested a probation report by February 5 next.