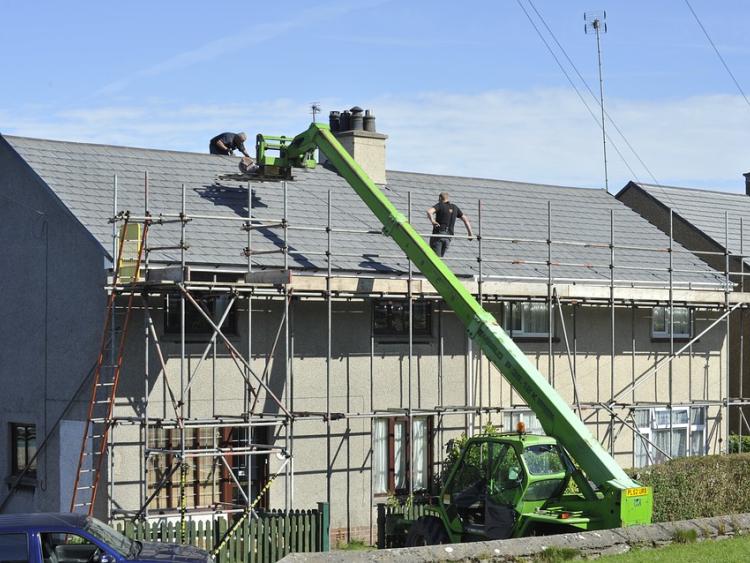 Chief executive officer of Tipperary County Council Joe MacGrath has told members that they will be required to make many difficult decisions in relation to Part 8 housing developments in the coming months and years.

Speaking before the council had given the go ahead for the construction of 12 houses at Cormack Drive in Nenagh after a long and contentious debate which ended up with a vote, Mr MacGrath said that in order for the council to achieve its goals, many tough decisions would have to be taken in all towns and villages throughout the county.

The issue of Cormack Drive houses had been on the agenda over the course of the last few months and the council brought forward a proposal to reduce the number of houses from the planned 18 to 12, and have also changed the style of the homes in accordance with existing tenants wishes as expressed to the local authority.

However, thirty others supported the proposal to add the twelve houses to the already 80 strong estate which was first constructed in 1984 – a further 12 homes were added in 1992.

Of the existing homes in Cormack Drive, 52 have currently been bought out by tenants.

Cllr Seamie Morris had called for the houses not to be built on the basis that there are major objections on the part of residents.

There is, he said, a major council landbank at Stereame where a substantial housing development could be constructed to help alleviate the 786 people on the housing waiting list in the Nenagh Municipal District.

Cllr Hughie McGrath backed Cllr Morris and he called for the decision to be deferred until further clarifications could be sought.

He also pointed to the Stereame lands and said that an Ormond Drive type development of 40-50 houses could be developed on five acres and would be far more advantageous to everyone concerned.

Cllr John Carroll also outlined his reasons for not wishing the 12 houses to go ahead.

Clonmel's Pat English said that he is all for the provision of social housing, but has grave reservations about this proposal.

Director Sinead Carr told members that the council has undertaken to provide 625 housing units by 2021 and she pointed out that the 12 house proposal for Cormack Drive is in accordance with the requirements of the Nenagh development plan.

The council has listened to residents' concerns and have acted accordingly, a fact also highlighted by CEO Joe MacGrath who said that he understood both sides of the argument in this matter.

However, he added that deferring it would not make the decision go away and the local authority had taken steps to alter the original design of houses and the densities involved.

A consensus on this matter would be desirable, he said, rather than going to a vote, and he advised members that there would be many such difficult decisions to be made in relation to Part 5 developments around the county going forward.

Budget approval has been received for this development and the council is now hoping to act on the go ahead immediately with early 2019 being earmarked for progress to be made.